Choosing The Right Guardian For Your Children 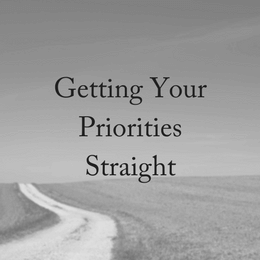 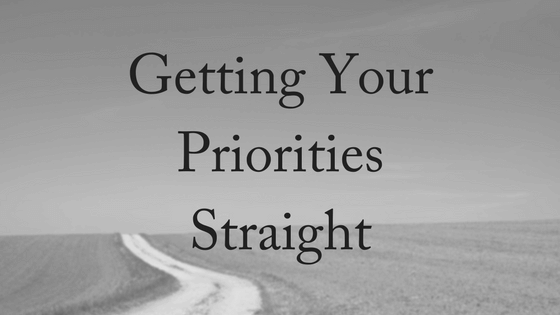 Who would choose as the guardian of your children if you died unexpectedly? Would it be a family member? A friend? Godparents? If you haven’t got a will in place and have ignored any other aspects of estate planning, then the court may decide who will be the guardians of your children.

In Oscar-nominated movie Manchester by the Sea, Casey Affleck’s character Lee Chandler is shocked to discover he’s been named in his brother’s will as the guardian of his orphaned 16-year-old nephew Patrick.

The boy’s dead father didn’t discuss it beforehand, and Lee has no interest in taking on the mantle of replacement parent. This position is all the clearer for Affleck’s character when the lawyer explains that while the boy’s expenses will be covered from his brother’s estate, Lee will be required to uproot his life and relocate to discharge his guardianship duties, thus setting up the movie’s driving tension and ratcheting up Patrick’s pain. 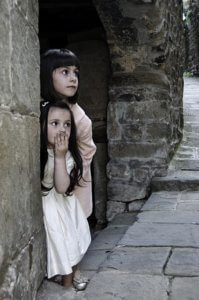 There are two main lessons to learn from this critically acclaimed movie. Joe does the right thing by proactively drawing up an estate plan to specify who will care for his son upon his death. However, Joe commits a common, yet tragic, mistake that will plague the Chandler family throughout the film. Joe does not get Lee’s consent before naming Lee to be Patrick’s guardian. In the film, this makes for a strained interaction between Lee and the lawyer administering Joe’s Last Will & Testament: Lee tells the lawyer that Joe never talked with him about this responsibility beforehand because Joe knew Lee would refuse. Always get the consent of the guardians you name in your estate plan.

This is important because the guardian you’ve named in your will can refuse, which may lead to a court battle. In Manchester, two circumstances—Joe’s failure before he died to get Lee’s permission to serve as Patrick’s guardian and Lee’s refusal to serve as guardian—invited a potential court battle into the mix. It created a situation where a new guardian needed to be found. The film identifies three potential alternative guardians for Patrick, none ideal: his uncle in Minnetonka, hours away from Patrick’s life in Manchester; his mother, an alcoholic who abandoned him and his father years earlier; and George, Joe’s closest friend in Manchester who has five children of his own. None of these people may have been suitable in the mind of the deceased.

In the end [spoiler alert!] George agrees to look after Patrick until he turns 18 and can manage his own affairs.

If no guardians are named in the deceased parents’ wills, then the courts could decide who gets to be guardian, meaning it may not be who the parents – or uncles, aunties and grandparents for that matter – would have wanted or expected to take them on. Legal guardians are expected to provide a home and the day-to-day care of children, as well as oversee their education. So, parents need to consider how nearby the preferred guardians live. Also, do they have a big enough home, or would they need somewhere bigger to accommodate the children?

Choosing a Guardian For Your Children

Most parents would say that they love their children.  Many parents are quite good at showing that love and living it out, but when it comes to thinking about our mortality we tend to ignore the fact that we could die unexpectedly. Don’t wait for the diagnosis of a terminal illness or to become elderly before you finally decide to get a will in order. When our children are minors they need us most.  If we die when our children are minors they need us to have loved them ‘right now’ by having an estate plan that considers the ‘what if’s’ we don’t like to truly consider but must if we really want to love our children well.

[Tweet “Love your children by naming a guardian in your will.”]

More than half of British adults haven’t made a will, according to a survey by the charity Will Aid. And when it comes to parents with dependent children, the figure rises to two-thirds. “It can leave surviving loved ones in a real mess,” says Toby Scott from the Dying Matters coalition. “It can cause problems that take a long time to sort out, and can trigger arguments that can split families apart.” 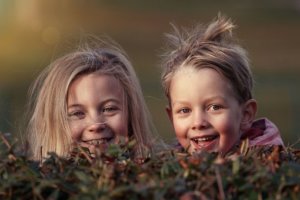 Guardians are responsible for the day-to-day care, upbringing, education, health and welfare of any children under 18. Bryan Mitchell, Accredited Specialist in Succession Law, says: “A guardian is going to step into your shoes and raise your child. So things to think about are: what are their moral values, ethical values and religious beliefs? Are they going to bring the child up in the same manner with which you want your child to be brought up?”

Mitchell recommends reviewing your will every three years or so. He adds: “If you’re having a baby, getting married, buying a house, getting divorced, retiring … those sorts of things should all be key triggers for you to say, ‘I’m going to spend five or 10 minutes going through my will to make sure it’s all up to date’.”

Do you love your children? Do you have an up to date will that appoints your choice of guardian if you die while your children are minors? At Estate Battles we like to help people consider the ‘what if’s’ in their estate planning.  We understand that to love your children well after you’re gone you would benefit from a will that considers your particular family story and circumstances.  We can help you to do that.  Our estate lawyers offer a free, 10-minute phone consultation. Please contact us today!