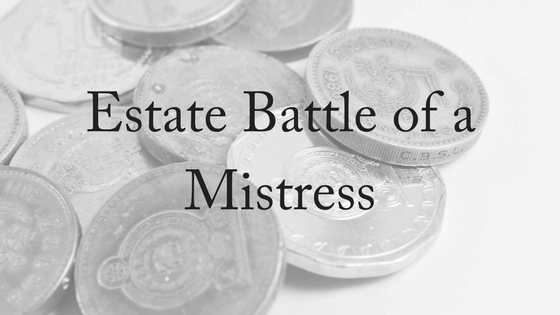 The mistress of a late billionaire launched an estate battle to make a claim on his estate.

Former sex worker and the mistress of the late Visy billionaire, Richard Pratt, was initially denied her $10 million claim and she returned to court to appeal the decision.

Madison Ashton claimed that when she became Mr Pratt’s mistress in the early 2000’s, he promised he would look after her and her children. There had been a series of conversations she had with Mr Pratt in 2003, during which the pair allegedly reached a business agreement whereby she would cease working as an escort and act as his mistress exclusively. 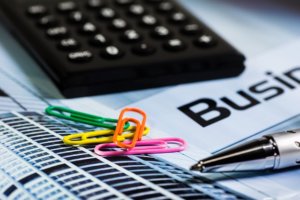 In return, she would receive a $5 million trust fund for her children, an allowance of $500,000 per year, $36,000 a year for accommodation and $30,000 a year for travel expenses. Ashton claims that she gave up a very lucrative career at Mr Pratt’s insistence. Her initial claim failed, with the Supreme Court finding that while the conversations took place, they did not form a legally binding contract. Neither Pratt nor Ashton saw lawyers to formalise their agreement at any time, or put them in writing. Ashton then decided to appeal the decision.

Mr Pratt died in 2009. In appealing the decision, Ms Ashton sought a declaration that Mr Pratt’s 2003 promises constituted a legally binding contract and anything she signed in November 2005 was void.

She also pushed for Jeanne Pratt to pay her damages.

But the Court of Appeal dismissed her bid, saying the arrangement failed to spell out important terms such as Ms Ashton’s obligations as mistress, how long it would last and the details of how the trust would work. The court said she had received substantial gifts as his mistress and there was nothing to suggest she was prevented from returning to the escort industry.

Did Ashton have a claim in the estate battle as she claimed? She claimed that she was dependent on Mr Pratt, which in some jurisdictions may allow her to make a claim on the estate.  However, the issue was that there were no documents to prove that any arrangement existed between her and Pratt, or that the arrangement was legally binding.

Who Can Get Involved in an Estate Battle?

There are a number of situations that gives a person the right to contest a will and issue an estate battle.

Only a limited number of people and entities involved in the life of the deceased can legally file to challenge the validity of a will. In most jurisdictions, the following parties may launch an estate battle:

There are also a number of other considerations that will be taken into account when considering who can make a claim on an estate.  The important thing to remember with estate claims is that the test is not to establish what the deceased intended under the will.  The court must simply decide whether or not provision ought to be made to the applicant based on a number of things: 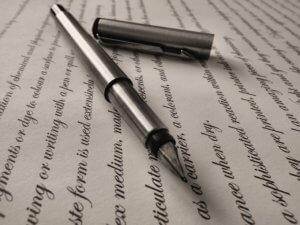 In What Circumstances Should You Consider an Estate Battle?

The area of law surrounding family provision claims is complex. Advice should always be sought urgently as there are tight time frames. In Queensland, you only have 9 months from the date of death and notification must be made within 6 months from date of death.

Contact us today for your free, 10-minute phone consultation. We offer expert advice!