Son Ordered To Pay Back Half His Inheritance 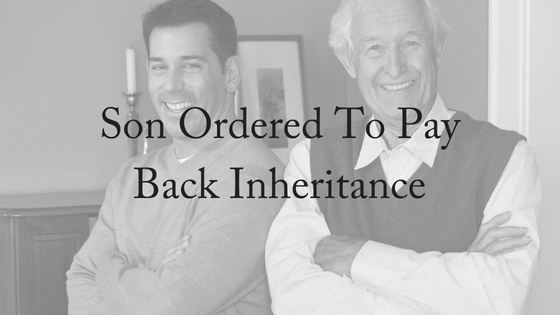 A son who claimed his mother’s partner of 20 years was merely a “lodger” in her home has been ordered to hand him more than half of his £725,000 inheritance.

James Campbell, 35, claimed his mother Sarah Campbell had told him her estate would be “all yours” when she died. However, she died unexpectedly on a flight to the Canary Islands in 2015 aged 63, and her partner went to the High Court seeking a share of her estate.

Andrew Banfield, 66, who is disabled, argued that he had effectively been a husband to Mrs Campbell for more than a decade. He also claimed they became engaged in 1999, six years after the start of their relationship.

Mr Campbell denied that an engagement had taken place and claimed his mother’s feelings towards her partner had deteriorated to the point that she considered that Mr Banfield was “no more than a lodger” in her home in Thames Ditton.

Judge Teverson ordered that Mrs Campbell’s house be sold for at least £725,000 and half the proceeds invested in a home for Mr Banfield, which will revert to Mr Campbell on his death.

An actress known as the “British Brigitte Bardot” was robbed of the chance of a longer life by a crooked property consultant who tried to swindle her out of her £900,000 fortune as she was dying. 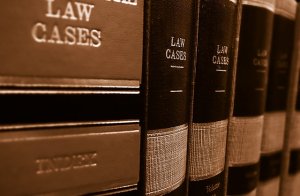 Claire Gordon was a star of stage and screen for four decades — featuring in a string of raunchy comedies, and alongside Bob Monkhouse and Michael Crawford in the Sixties.

When she died from a brain tumour aged 74 in April 2015, she left behind an estate worth £905,836 which included a cottage a safari park and a property at a beach resort in Egypt.

Her supposed friend of 40 years, former solicitor Iain Macmaster, had conned his way into becoming the executor and beneficiary of her will and kept news of her illness from the actress’s family and friends.

Ms Gordon had been splitting her time between England and Egypt and was overseas when she became ill in December 2014.  Her family only learnt of her death when Macmaster posted a notice in The Times four days after she died.

Her family then spent four months investigating why the estate was due to be split between Macmaster and another man rather than going to her family, and said: “I didn’t believe Claire would have disinherited us — she loved her family”.

Police discovered he forged Ms Gordon’s signature on a bogus will leaving him 60 per cent of her fortune in the last months of her life.

Have you been left out of the will?

Do I need a lawyer if I’ve been left out of a will?