A Sound Mind is Required for Making a Will 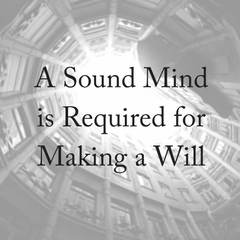 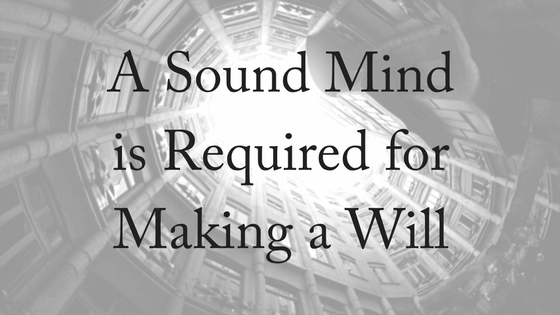 What does it mean to have a sound mind, particularly when it comes to writing your will? What constitutes a sound mind, and who decides? In our increasingly aging population dementia is an issue that cannot be ignored.  So how do we take this into account with estate planning?

According to the Australian Institute of Health and Welfare, the number of people aged 65 and over has more than tripled over fifty years, rising to 3.4 million in 2014. There has also been a ninefold increase in the number of people aged 85 and over, to 456,600 in 2014. Based on population projections by the Australian Bureau of Statistics, there will be 9.6 million people aged 65 and over and 1.9 million people aged 85 and over by 2064. Although the last few decades have seen an increase in medical technologies, it is not enough to keep up with our wearying minds and bodies.  With longer life often comes increased ill health as we get into our later years. Along with issues such as hearing loss and arthritis, dementia also becomes more common with age, and the issue of whether you have a sound mind, comes into question.

Dementia is not one specific disease, but rather refers to a collection of symptoms to do with the ongoing decline of the brain and it’s ability to function.  There are different types of dementia, but they generally affect cognitive ability, capacity for everyday tasks and behaviour (including aspects of a person’s personality changing).

Signs of dementia can include: 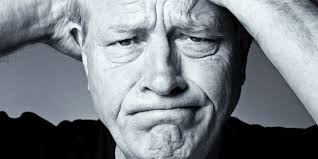 The most common form of dementia is Alzheimer’s disease.  About half of all dementia cases are because of Alzheimers.  There are around 165,000 Australians living with the Alzheimer’s disease and this is expected to almost triple by 2050. Around 70% of people with Alzheimer’s will require supported or permanent residential care as their disease progresses. Those with Alzheimer’s find it increasingly difficult to make complex decisions initially, and eventually even basic decisions.  Although there are many caring families who ensure that a loved one’s wishes are met, there are those that are not so inclined and manipulate already fragile minds.

Pamela Moore is one such example.  Although her motives aren’t clear, that she “took advantage” of her husband’s Alzheimer’s has been made clear.  These are the words used by Judge Simon Monty QC in his High Court ruling. He said that Mrs Moore “took advantage” of her husband’s Alzheimer’s in a bid to prevent their son from claiming his promised £10 million inheritance.  The farmer’s wife had tried to smear her son’s reputation by accusing him of violent harassment and prevent him from taking over the family farm from his father, Roger.

But Judge Simon Monty QC said Stephen had worked since childhood on the 650-acre farm in Stapleford, near Salisbury, which has been in the Moore family for generations. And the judge accepted that, before Alzheimer’s disease robbed him of his sharp mind, Stephen’s father had repeatedly promised him “it will be all yours one day”. Handing 48-year-old Stephen the entire farm, including its substantial farm house, the judge said he was entitled to rely on the assurances given to him by his father.

Mr Moore changed his will in 2012, disinheriting Stephen of the farm, but the judge said that, by then, he was “playing very little part in events”. But Judge Monty said: “It was always Roger’s intention that Stephen would inherit the farm and the business, and that intention was shared by Pamela. “These intentions were expressed as promises to Stephen. Particularly after 2009, Pamela took advantage of Roger’s mental decline, which in my view does her no credit.” Mrs Moore, the judge added, had “unfairly portrayed Stephen as a violent and difficult son who made her and Roger’s life a misery.” She simply “refused to accept” that Roger’s “unchanging intention”, while he had all his mental faculties, was “to see Stephen at the helm”. The judge concluded: “This is a just and equitable outcome. It honours what Roger always intended.”

But intention needs to be clear before mental decline begins to make sure that your estate planning wishes are maintained.  When writing a will you need to be considered of ‘sound mind’ or more 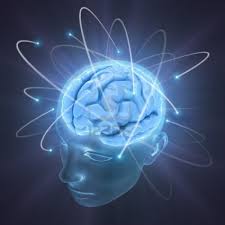 technically, that you have testamentary capacity. Australia adopted the test for will-making capacity as laid down in 1870 case of Banks v Goodfellow and our modern day interpretation is still derived from these points.  According to the test, to have sufficient capacity a testator (will-maker) must:

1. understand the nature and effect of a will

2. understand the nature and extent of their property

3. comprehend and appreciate the claims to which they ought to give effect

4. be suffering from no disorder of the mind or insane delusion that would result in an unwanted disposition.

[Tweet “When writing a will you need to be considered of ‘sound mind’ for the will to be valid.”]

Who Decides Whether You Have Sound Mind?

When it comes to cases of determining testamentary capacity, doctor’s reports are taken into consideration by the court. A specialist in medicine for older people, or a neurologist might be required to assess someone to determine the extend of any cognitive decline. Whom you choose as your lawyer in such a situation will also make a difference. A specialist in wills and estates will make thorough notes of each appointment and is trained to identify any lapses in capacity. A specialist will also be able to identify any manipulation or attempts at elder abuse by family members fairly quickly, which may save the older person and the estate the grief of losing assets and initiating a court battle. Ultimately, testamentary capacity will be decided on a case-by-case basis, as cognitive decline affects individuals differently.

It is wise to get your estate planning done now. Don’t leave it until you think you’re closer to needing it.  We do not know when we may no longer be considered of sound mind, whether through disease or serious injury.  Planning now means that your estate will be divided up according to what you would like to happen.

If you think that someone has changed their will because of undue influence, then you may be in a position to challenge the will.  Our experienced estate lawyers can offer you a free, 10-minute phone consultation regarding your estate planning needs. Please contact us today!