The Tragic Tale of the Lost Super Fund 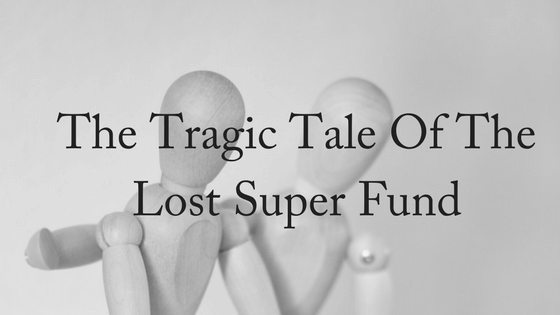 Who will get your super fund when you die? Did you know that superannuation is not covered by your will, and that the trustees of your super fund may distribute your benefits at their discretion? The following case highlights the importance of being very thorough and clear in your estate planning, especially with your superannuation benefits. You never know what simple mistake you may make.

Facts of the Case – Super Fund

Barrie Munro practiced as a solicitor and died in 2011 and the age of 66. He was survived by his second wife, Patricia “Suzie” Munro, and two daughters from his first marriage, Vanessa and Elka.  He had established The Barrie and Suzie Super Fund which was in existence at the time of his death. At the time of his death, he and Suzie were co-trustees of the Super Fund. The executors of his will were his wife Suzie, and his two daughters Vanessa and Elka. 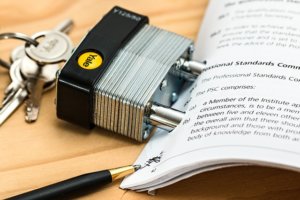 In 2012, Suzie appointed her daughter, Ms Pooley, from a previous relationship as a co-trustee of the fund to replace her late husband. In 2009, as he had done previously in 2004 and 2006, Barrie signed a Binding Death Benefit Nomination to direct the Super Fund trustees to pay death benefits to “trustee of my estate”. A nomination is necessary because super funds do not form part of a person’s estate and are therefore outside the authority of the will.

If the death benefit nomination is binding and complies with superannuation law and the Super Fund’s trust deed, then the trustee is bound by it and must distribute the member’s superannuation benefits in accordance with its terms.

If there is no binding death benefit nomination or agreement in place, then the trustee generally has discretion to decide how to distribute the benefits (in a way that is allowed under superannuation law and the Super Fund’s trust deed), potentially even to themselves.

This is important as a binding death benefit nomination is sometimes used in situations where the member thinks that the other trustees might distribute the benefit in a manner inconsistent with their wishes. The Super Fund trust deed required the trustee to pay any benefits in accordance with a binding nomination provided that the nomination:

which reflects the requirements of superannuation law.

The Super Fund’s trust deed provided that if these requirements were not satisfied, then the trustees were not bound by the nomination and could pay the benefits at their discretion (subject to the trust deed and superannuation law, which limited payment of the benefits to ‘dependants’ or the ‘legal personal representative’ as above).

The trustees, Suzie and her daughter, Ms Pooley, told the other executors (Vanessa and Elka) that they would exercise their discretion given that the binding death benefit nomination was invalid. This is because Barrie had not specified a dependant or a legal personal representative in the nomination, but ‘trustee of my estate’.

Vanessa and Elka sought a court order that the nomination was binding on the trustees. They argued that ‘Trustee of Deceased Estate’ meant Mr Munro’s executors. The definition of ‘legal personal representative’ in superannuation law means, the executor of the will of a deceased person. 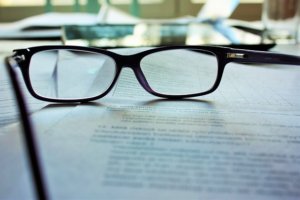 The judge noted that the terms of executor and trustee, though used interchangeably, are two distinct roles. The ‘executor’ holds the property of a deceased person for the purpose of carrying out the administration duties of the estate (for example, collecting the assets, paying the debts of the deceased and administration expenses, and selling the assets to give effects to the gifts in the will). The ‘trustee’ then applies the assets to the trusts under the will.

It would seem that Barrie Munro’s intention was for his superannuation benefits to be paid to his estate, then administered by the executors according to his will. However the unclear wording on the nomination meant that his wishes could not be fulfilled. In this instance, it could be that the trustees may now distribute the benefits according to their own discretion and could even cut out his two daughters from receiving anything from the superannuation fund.

Once again this case highlights the importance of addressing estate planning carefully and with the help of a specialist. Even Mr Munro, himself a solicitor, did not realise that his wording was so unclear that his family would require the Court to interpret his wishes.

You can read the full decision of the Supreme Court here. If you’d like a Free 10-minute phone consultation about your estate planning, please contact us today.