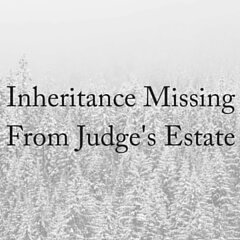 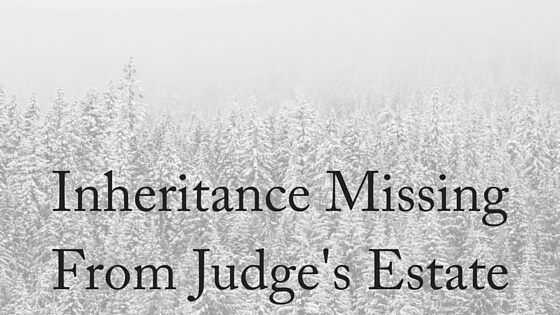 A missing $700,000 inheritance forms the sad epilogue to the life of a New York City judge who suffered from dementia, had his accounts fleeced and then froze to death in a nursing home.

Attorney Frank Racano — currently serving a jail sentence for not accounting for funds taken from the estate of the late Judge John Phillips — admitted in March that he’d written checks to himself from the deceased jurist’s account, which is a breach of an executor’s obligations in the due administration of an estate in the US and in Australia.

Phillips’ nephew, the Rev. Samuel Boykin, said: “My family and I are alleging that he has ripped the estate off for $713,000.” Boykin had hired Racano to help handle the estate.

A law enforcement official confirmed Racano was “under investigation.”

The disgruntled nephew also recently filed a $160 million notice of claim against the city, saying he was improperly removed as executor of Phillips’ estate in January 2015 and “illegally” replaced with public administrator Charles Fiori.

Fiori then went on to settle the family’s $40 million wrongful death suit against Prospect Park Residence — where the judge froze to death in 2008 — for just $750,000, without consulting any of them, Boykin said.

The Brooklyn nursing home where a once-prominent judge froze to death exactly seven years ago agreed to settle the wrongful death lawsuit filed by his family for $750,000 — while the home’s half-dozen remaining residents still suffer in freezing temperatures, according to court papers and a lawyer for the judge’s family. 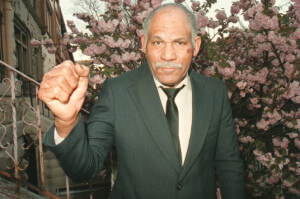 “Judge Phillips froze to death while confined to an unheated apartment at the defendants unlicensed facility in February 2008,” according to court papers filed by Phillips’ estate in 2010.

But the family allege that the settlement was agreed upon with consultation or agreement with the heirs to the estate for a figure that was vastly smaller than their original suit, which negatively impacted their expected inheritance.

To make the matter worse, the $750,000 inheritance has now disappeared, and the family believe the lawyer hired to take care of the estate has stolen it.

“None of the seven heirs have any idea what happened to the $750,000. We have no idea where it is,” Boykin said. “Many of my family members believe he stole the money. Fiori has been over the estate since January 2015, and not only do we not know where the money is, but we have no idea what he’s doing with it.

“These people have taken that money, pretended it was theirs, and disappeared,” a frustrated Boykin continued, referring to both Racano and Fiori.

“All seven heirs are highly upset, and wondering how the courts could let these people get away with this,” he added. “My uncle served as a civil court judge for 17 years, and the system he served so diligently has really let him down.”

The judge was suffering from dementia when he was declared to lack sufficient capacity to manage his own financial affairs. His family say that’s when the judge began being ripped off my his court-appointed guardians. Boykin says the guardians took exorbitant fees and ran up a million-dollar tax bill by failing to file tax returns.

Boykin estimates the alleged rip-off cost the judge and his heirs $20 million to $30 million.

One guardian was accused in 2006 of improperly paying herself out of Phillips’ assets. Then-DA Charles Hynes referred the case to the Appellate Division, and the guardian was suspended for taking $327,000. 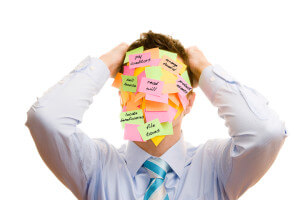 We often see in Australia that executors are appointed on the basis of being a trusted family member, without truly understanding the legal obligations of an executor.

Executors of an estate have an obligation to engage in the due administration of the estate. An executor is required to gather in the estate, pay all testamentary debts and expenses and to distribute the estate in a correct and legal way.

Executors who seek to administer an estate without legal advice may place themselves in a difficult situation where they are personally liable for the creditors of the estate and for large claims against them.

An executor should always seek legal advice concerning the administration of an estate.

This case also highlights how potentially easy it is for elder financial abuse to occur, especially where the victim suffers from dementia or cognitive decline. Although financial abuse is most often perpetrated by family members, it can also be perpetrated by professionals entrusted with caring for them. As in the above case, this often means the vastly depleted or vanished inheritance for those left behind.