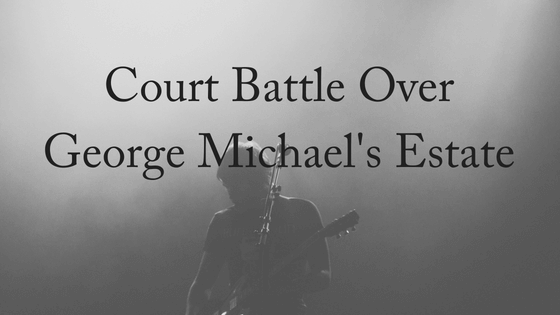 The acrimonious court battle over George Michael’s £105 million fortune has taken a new turn, as his ex-partner Kenny Goss has decided to challenge the superstar’s will.

Michael is believed to have left his money and properties – including the house in Oxfordshire where he died of heart and liver disease on Christmas Day 2016 – to his sisters Melanie and Yioda.

The chief beneficiary of his estate is his sister Melanie, who is understood to have inherited half his estate.  Melanie was his personal hairdresser for much of his performing career, and they were especially close. His other sister Yioda will be inheriting a substantial legacy, as will each of his many god-children, including Holly Moon and Roman Kemp, the children of his close friends, his backing singer Shirley Holliman and Spandau Ballet musician Martin Kemp, whom he first introduced to each other. Not forgotten is Bluebell Halliwell, who is the daughter of his close friend, former Spice Girl Geri Horner and god-daughter of Kenny Goss.

George Michael was a generous and fervent supporter of several charities, including ChildLine, the Terrence Higgins Trust and Macmillan Cancer Support, and it is understood that these organisations are to benefit substantially from his estate, in keeping with his lifelong philanthropy.

The will is already being disputed by Fadi Fawaz, the Lebanese hairdresser who had a five-year romance with Michael before his death.

Now, a second court battle has erupted as Goss, the star’s ex-boyfriend of 15 years, instructed lawyers to mount a claim for a substantial portion of the legacy, on the grounds that he supported Michael through his most turbulent years. One friend said: ‘George always told Kenny he would look after him, see him right and that he would not want for anything. They were together for many years and Kenny looked after him so much. He doesn’t feel the will reflects this.’

Goss last year spoke of how he protected Michael, flushing his drugs down the toilet to try to curb his addiction. 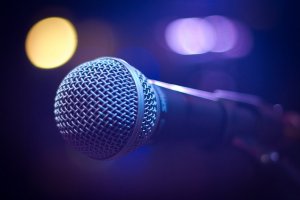 Earlier this year, Michael’s family were left devastated when Fawaz hired a lawyer in his fight over the fortune. He has also refused to move out of the star’s £6 million three-bedroom Central London mansion and says he is selling off some of the singer’s possessions because he is broke.

Fadi revealed he was selling the car George gifted him and has struggled with debt.

The Sun revealed the late star’s possessions were being repossessed after Fadi fell behind with payments on the singer’s North London home and he’s now selling off George’s things.

The focus of the court battle will be over George Michael’s London townhouse, estimated to be worth  £5 million.  Fawaz has been residing in the house ever since Michael died, even though Fawaz reportedly is not named as a beneficiary in Michael’s will.  The family is said to be contemplating legal action to remove Fawaz from the home, which Fawaz claims he should be allowed to use.

Specifically, Fawaz believes that he had an agreement with George Michael to use the property for the foreseeable future.  This apparently was based on a conversation, not a written agreement.

Adding to the turmoil of the court battle, Michael’s family members want nothing to do with Fawaz, to the point that he was not even welcome at the funeral. After months of delays before Michael’s body was released, during which time it was determined he died of natural causes related to a heart condition, Michael’s sisters planned a small, private ceremony at a 30-seat chapel.

What happens when there is a court battle?

When assessing a claim against an estate, the court will take into account the following factors:

The area of succession law is a complex one, and we always recommend you seek specialist legal advice when it comes to drafting a will, updating a will, or contesting a will. Contact us today for your FREE, 10-minute phone consultation.