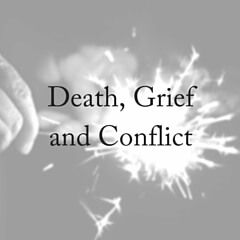 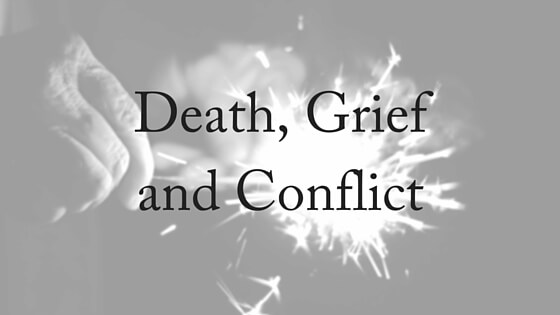 A death in the family may be tragic or expected or devastating. All too often it leads to conflict within the family.

Death can come with warning or unexpectedly, but we know that it is absolute – we know that death is final.  What is unknown is what the grief that follows looks like and how it may be a catalyst for family conflict. While we may be loosely familiar with the so-called stages of grief as outlined by Elizabeth Kübler-Ross in her classic book, On Death and Dying, they don’t have a set order and can happen in combination. In fact, she says that “there is not a typical response to loss, as there is no typical loss”. A family in flux dealing with anger, sadness, guilt and/or elation can get messy.

Having conflicting feelings both yourself and then combined with your family who may be experiencing something similar can be a recipe for serious friction or all out war. These situations are always loaded with potential for fractured relationships at a time when support and understanding is most needed from one another.

Grief is most likely the impetus for a family feud in Singapore.  Lee Kuan Kew was the first Prime Minister of Singapore and was in office for three decades. His children, Lee Hsien Loong and his sister Lee Wei Ling, are in conflict a year on from his death last year, partly over the mourning and events being planned for the anniversary of their father’s death. This is a public feud that has had plenty of coverage in a place where the media is state-controlled. Conflict over final arrangements, memorials and even the way in which we grieve differently is common after a death in the family. 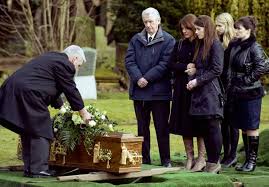 Feelings are not dictated by logic.  Feelings are feelings. This is one of the challenges for people who are grieving, especially when the responses can be so varied.  Death evokes powerful feelings in us because it’s about what’s absolute.  It’s why an elderly couple who have been together a long time can die very soon after the other from ‘broken heart syndrome’ – strong feelings can create a very stressful response with a flood of stress hormones which then affect the physical heart.  It’s one of the reasons why couples often break-up after losing a child.  Their very strong, but very different responses can make it hard to live together.  While one may be relieved that the struggle is over, one parent may be desperate at the loss.  It’s why siblings fall out with one another when a parent dies.  One may find it easier to ‘move on’ and sort through their mother’s things in a matter-of-fact way, while the other may wail in anger and sadness at the mention of selling what was the family home.

Reconciliation can be hard, even with a rational understanding of the situation.  C.S. Lewis in his book, A Grief Observed, reflects on the pain of grief as being like an open physical wound.  It is no wonder that the Singaporean first family are still grieving.  Time may be the healer, but every story and person is different.  Grief is not prescriptive.

Although there can be many reasons for there to be conflict in families after the death of a loved one, there is one obvious area that tends to be number one: money and belongings. Where there was no squabble before, tensions can arise when material possessions are involved. Some of the more common material conflicts can be to do with sorting through and deciding who gets what belongings (or when to do it);  selling a house that has sentimental value to some family members and not others; money to pay for immediate costs such as a funeral and money that needs to be divided up with no clear will.

[Tweet “Money and belongings tend to be the main source of conflict when grieving for a loved one.”]

Then there are the less material sources of conflict for families such as end-of-life treatment; funeral arrangements; custody of children; geographical difficulties (either distance before/during end-of-life and the funeral or relocation after) and the fact that people grieve very differently.

Knowledge Can Help with Change

Knowing why these conflicts may arise can be helpful in dealing with them.  Firstly, death is a very emotional thing.  A loved one’s death can mean the rationality we may normally possess can get a little swamped by the parts of our brain that are in a heightened state (the areas of implulse and emotion). It’s proven by neuroscience that having to make decisions while in this state is very difficult.

Some people try to control whatever they can after a death to take back the lack of control they are feeling.  They might do this by immediately sorting belongings or planning a funeral, not 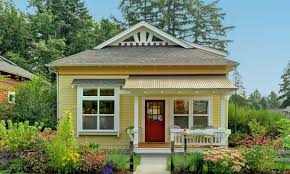 realising how it may make others in the family feel.

Families cannot help but change after a bereavement.  Death can bring out the best and worst in families and a family will either be brought closer together or small cracks that were there may become large fissures.  If family members don’t feel understood and supported then conflict can occur. Resentment arises if people feel excluded or are not listened to.  There is a great chance that the family will irrevocably change. Good communication will help in reducing the chance of conflict and is crucial throughout the grieving process. If this is proving difficult and a family is wanting to move forward then mediation can be a good way to proceed.

By having clear and up-to-date estate planning you will be helping your family to prepare better for the end of your life. It will also reduce the likelihood of conflict at a time when grief will be raw.

For a free 10-minute consultation with one of our friendly and compassionate estate-planning lawyers then please contact us today.