How Elder Caregivers Can Be Victims Of Financial Abuse 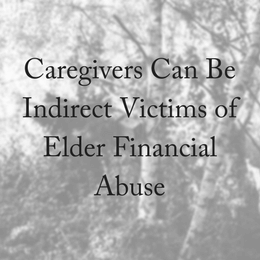 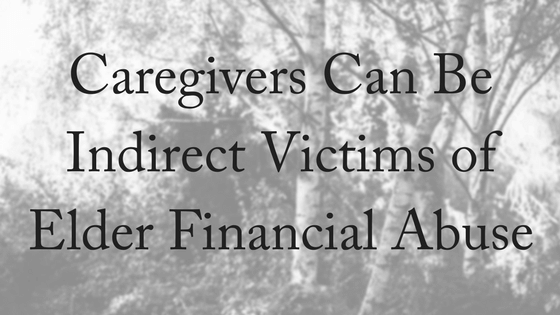 Elder abuse is a stain on our society, with some indirect victims: the elder caregivers. When elder abuse occurs, the most vulnerable people are taken advantage of and treated harshly either through physical, sexual, emotional, psychological or financial abuse or, as is often the case, a combination of these.  Financial abuse is the most common type of abuse and perpetrators are becoming more bold. But it is not just the victims who are affected; elder caregivers are being impacted too.

How Elder Caregivers Are Impacted by Financial Elder Abuse

A new study from Allianz Life Insurance Company of North America (Allianz Life®) revealed that elder financial abuse has a profound financial impact on the elder caregivers of those who are victimized. According to the updated Safeguarding Our Seniors Study,* nearly 90% of both active and potential caregivers said they experienced a financial impact when their elder was financially abused, with the average cost to those elder caregivers reaching a staggering $36,000. In addition, those providing care for past victims are spending significantly more than those caring for elders with no history of financial abuse, which in turn is negatively impacting the caregivers’ ability to save for their own retirements.

It is no small number who are impacted.

A 2010 national U.S. study found that “over 5% of Americans aged 60 and older were financially exploited by a family member in the past year, and in 2011, approximately 7% of adults ages 65- 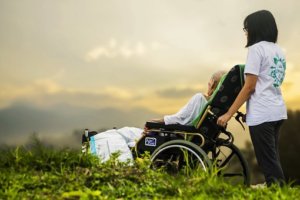 74, and 6.5% of adults age 75 and older were defrauded by strangers,” notes SIFMA, the securities trade association. Australia is no different when it comes to an increasing rate of elder abuse. There were about 1350 new elder abuse notifications in Queensland in 2015, up from 1280 the previous year.  In 2014–15, the most commonly reported type of abuse to the Elder Abuse Prevention Unit helpline in Queensland was financial abuse, accounting for 40% of reports.

Mariana’s Story – Just One Among Many

It was only after Mariana Cooper, a widow in Seattle, found herself with strained finances that she confessed to her granddaughter that she was afraid she had been bilked out of much of her savings.

Over three years, Ms. Cooper, 86, had written at least a dozen checks totaling more than $217,000 to someone she considered a friend and confidante. But the money was never paid back or used on her behalf, according to court documents, and in early November the woman who took advantage of Ms. Cooper, Janet Bauml, was convicted on nine counts of felony theft.

“Janet Bauml stole my grandma’s financial security for her remaining years of life, but she stole much more than simply money,” Amy Lecoq, Mariana’s granddaughter told a full court room at the perpetrator’s sentencing hearing. “She stole part of my grandma’s person: the part that was trusting, confident, healthy, independent and proud of herself,” Amy said, just before Superior Court Judge Monica Benton sentenced Bauml to the high-end of the standard range prison sentence for financially exploiting the 86 year old.

The Population of Elder Caregivers Will Increase

Researchers found that the costs to caregivers increased when the elder had already experienced financial abuse. Elder caregivers for past victims reported spending nearly $8,400 each year in direct cash and noncash, 56% higher than the amount spent by those caring for elders with no history of financial abuse.

[Tweet “Elders who have been abused are more likely to need direct financial assistance from a caregiver.”]

“As America’s population ages, more people will be caregivers,” said Allianz Life President and CEO Walter White. “Unfortunately, these caregivers will be at risk of experiencing the negative effects of elder financial abuse perpetrated against the person they’re caring for. While a focus on protecting seniors from financial exploitation is vital, we also need to provide resources to caregivers who increasingly will become collateral victims of the elder abuse.” 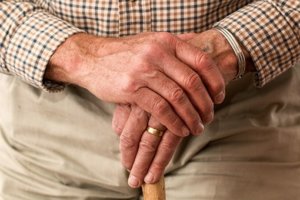 Seventy-seven percent of elder caregivers for past victims of financial abuse said they would welcome the assistance of third-party professionals, as opposed to 43% in cases where the elder was not a victim.

“We continue to advocate the involvement of a third party in financial management — another family member or experienced financial professional — as a simple first step in building a system of checks and balances that can help prevent financial exploitation before it starts,” White said.

How To Protect the Elderly From Financial Abuse

At Estate Battles we understand the complexities of looking after an elderly loved one. If you’re a caregiver and you suspect that the person you’re caring might be a victim of financial elder abuse then please contact us today. It’s important for your loved one and for you that something is done about it soon so as to minimise the impact as much as is possible. Our estate lawyers offer a free, 10-minute phone consultation.