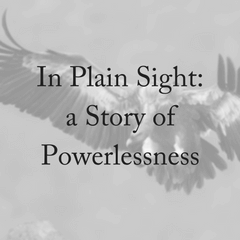 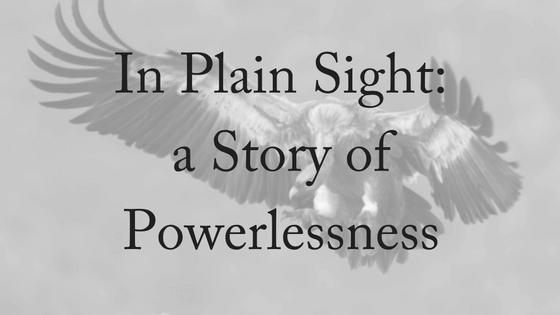 Elder financial abuse does not have socio-economic boundaries and it can involve small or large amounts of money.  These are the varying factors, but what is often the same from case to case is that the perpetrator is usually known to the victim and the abuse can be in plain sight. 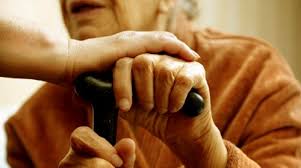 In 1901, 4 per cent of Australians were aged 65 years and older. In 2011 it was 14 per cent and by 2040 it is projected the figure will be 21 per cent. Those over 85 years will be up to 5 per cent of the population by 2050. “With Australia’s population ageing, the potential for elder financial abuse to affect a significant number of people in the community is very real,” Australian Law Reform Commission president Rosalind Croucher said. “It is crucial to look at how we can provide better safeguards for older people from this abuse.”

More than 60 per cent of perpetrators are sons and daughters, according to a report by elderly advocacy service Advocare, while the figure is higher when other family members are included. Some of the other things you need to know about elder financial abuse:

Even when the abuse is exposed, it is not always easy to stop.  When families are involved there are patterns of behaviour and complexities of family relationships that mean things are often not very simple. Sometimes the victim is too scared or ashamed to speak up about the abuse they’re experiencing. Others may not want to cause a rift in the family or go through an extended legal struggle.

A Story of Elder Financial Abuse

For Karen, a woman from Perth, it was very obvious to her that her mother was being financially abused.  She discovered the abuse when she found her mother very anxious about some unpaid bills. “She told me that she was having trouble paying her levy at the retirement village where she had been living for 15 years. I rang the retirement village to pay what I thought was a monthly levy and it transpired that she hadn’t paid it for three years and had been given an eviction notice.”

Karen said her 43-year-old nephew, who does not work, had been regularly receiving money from her mother for years. “She had had her grandson, my nephew, living with her for about 10 years before she went into the retirement village and we, as a family, pushed her to go into this retirement village to break this relationship up,” Karen said. “He had been abusive to her in her previous home. Ignorantly, we thought she was safe in the retirement village.”

The nephew is estranged from the rest of the family and they feel powerless to stop him. Although Karen is the enduring power of attorney, her mother chooses to give money to this grandson 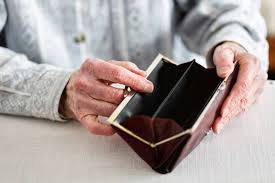 who may have gone through $300,000 of her mother’s money.  She is now broke and Karen has had to make an arrangement with the retirement home to take what they are owed from her mother out of her estate when she dies. “Mum is happy to give her grandson her money because he picks her up and takes her for an ice-cream and takes her food shopping,” says Karen. “He is milking her with her consent. When I try to talk to her she just defends him.”

Karen’s story is not an unfamiliar one to professionals working in this area. Greg Marney, chief executive of charity Advocare, which runs an elder abuse hotline, said tackling cases like Karen’s mother could be complex and required one-on-one counselling. “There might be ways we can support the grandson so he doesn’t have to rely on his grandmother as much, or to show Karen’s mum that she doesn’t have to support her grandson, that he will be able to survive by himself,” Mr Marney said. “There’s a range of things we can do with the older person and try to get to the core issues that are causing the problem.”

Once the money is gone, though, it can be very hard to get it back.  Being vigilant about elder financial abuse and knowing what the signs are can help to reign it in before it gets out of control or before financial abuse ‘complex’ takes a firm grasp. The Elder Abuse Prevention Unit says that dependency is a significant risk factor for elder financial abuse:

Clients are at risk of abuse from people with whom they live and share a relationship of dependency. This dependency may be due to physical impairments such as physical frailty, disability, or cognitive impairments such as dementia. These impairments may hinder the person leaving the abusive situation or reporting the situation. Some perpetrators of abuse, who are dependent on the person they care for, may feel trapped or powerless and perpetrate abuse because of frustration or fear. Whilst clients who are abused are often dependent on others for all or part of their day-to-day care, the perpetrator of the abuse may also be dependent on the person in order to meet their own physical, psychological, social, emotional or financial needs.

If you suspect elder financial abuse then please contact us today.  Our estate lawyers are experienced in elder law and can offer you a free, 10-minute phone consultation.