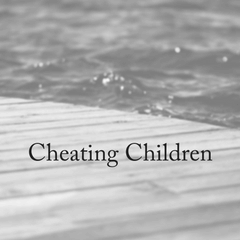 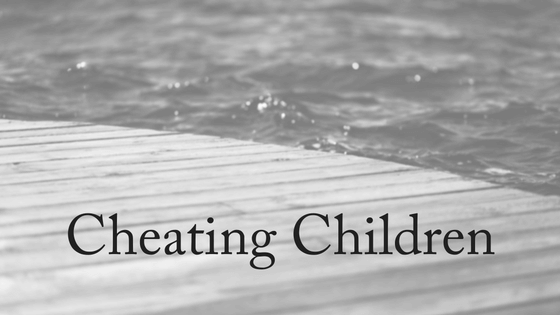 Elder mistreatment, commonly known as elder abuse, is often perpetrated by family members.  It knows no social or economic boundaries and is not determined by by a family’s moral compass – especially when greed and desperation take hold. The most common kind of elder mistreatment is financial abuse and is perpetrated by adult sons. Their most common victims are their mothers. Older people with cognitive decline, such as dementia, are at higher risk of being financially abused.

A recent case of elder mistreatment occurred in the United Kingdom. Michael Pain was once a captain in the Catterick Garrison-based armoured cavalry regiment the Royal Dragoon Guards.  Shamefully, this former army officer is being jailed for swindling his mother out of her money. Lady Denys Pain, of Eddlethorpe Hall, in Ryedale died in a hospice in 2011. She was 86 years old.

Court action has been taken to recoup the money that was supposed to be used to care for his mother.  A fund of £460,000 had been reduced to almost nothing, leaving Lady Denys almost penniless and with little inheritance for his sisters who had entrusted him to look after their mother. Relatives said Lady Denys had been “totally destroyed” by her son’s betrayal and said it had made her life a “living hell”. Pain’s sister, Audrey Mahoney, said: “My father was a wonderful man, he would be turning in his grave if he knew this had happened.” 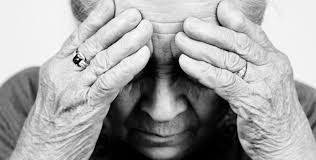 Their father, Lady Denys’ husband, was a Second World War hero. Lieutenant-General Sir Rollo Pain won the Military Cross for extraordinary bravery in repelling an attack by 100 German soldiers in 1945.  He was also a personal assistant to the Queen – a position of great trust.  His son cannot be said to be of the same character.

He lived in a flat close to his parents home and after his father died, the family entrusted him to care for his mother financially as his father had been the one to do that for all of their married life. Pain was jailed after admitting to theft, five charges of fraud and two of obtaining a money transfer by deception, all committed between 2005 and 2009. His motive was to save his ailing business and home, even to the extent of turning off his mother’s heating, claiming it was broken.  In a bid to cover his spending of money that wasn’t his, he told the family that his mother was spending too much money. This kind of elder mistreatment is unfortunately becoming more prevalent.

A Cheat is a Cheat No Matter the Size

Deception, lies, manipulation, forgery and misrepresentation are all ways in which family members cheat an elderly person out of what is rightfully theirs.  It might be any of their assets, their home or their savings, or it could be any other item of value that belongs to them. Elder mistreatment can be overt or quite subtle, but it’s still abuse. Although family members are the most common perpetrators, trusted friends or complete strangers might take advantage of an elderly person.  It might be in the form of petty stealing from their purse when they’re not looking, or it might be that they ask for a loan which they never intend to repay. Scammers target older people, often claiming to be from a bank or the tax office, in order to swindle money from them.

It’s not just other family and friends who may notice that something is amiss when dealing with an elderly person.  Workers in financial services are sometimes in an ideal position to see something suspicious and help put a stop to elder mistreatment. The Victorian Civil and Administrative Tribunal heard a guardianship case in 2007 which dealt with this issue. A woman who was in her 70’s and had dementia was targeted by a couple claiming to be her adoptive children. The day before her husband’s funeral they picked her up from the nursing home where she resided. From there they took her to her local bank branch.  The bank teller was suspicious when she found the elderly woman confused when she asked to withdraw all of her savings.  The teller discouraged her from doing this and let the Tribunal know about her concerns.  After some investigation a new guardian was appointed to look after the elderly woman who had been almost left with no money through that deception.  Once money is gone in these cases, it is often very difficult to get it back.

[Tweet “WHO estimates that, globally, around 1 in 10 older people experience elder abuse each month.”]

New Laws to Help Keep Up With Elder Mistreatment

The World Health Organisation estimates that globally, around 1 in 10 older people experience elder abuse each month. Their figures also show that elder mistreatment occurs at a rate of 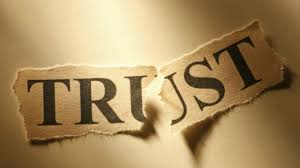 between 1% and 9%. It is a worldwide issue from which Australians are not exempt. But the fight is on and in 2015 Victoria brought new laws into effect which are specifically designed to better protect the elderly and people with disabilities from economic abuse, particularly from their own family members.

Our population is aging and older parents often need to rely on their children to manage their affairs.  As our population is living longer, the incidence of chronic illness such as dementia, also increases. Unfortunately, some adult children and others in positions of trust see it as an opportunity to take advantage of that situation. “The adult children of a parent, for instance, with dementia can be unscrupulous in misusing an enduring power of attorney to transfer ownership of a home to their name and for instance set up the quintessential granny flat out the back and put their parent in that or indeed put their parent somewhere else,” John Chesterman from the Office of the Public Advocate said. He said the new laws were important to protect people from abuse. “A form of family violence is economic abuse and powers of attorney can indeed be instruments of abuse,” Mr Chesterman said. “So that’s one of the reasons why this new legislation is important.”

Just as financial abuse is considered domestic violence within an intimate relationship, so it is considered elder abuse when an older person is specifically targeted.

Don’t stay quiet about suspected elder mistreatment. Early intervention is key to saving the loss of assets, because once they’re gone, it’s often very difficult to get them back.  We offer a free, 10-minute phone consultation with one of our experienced estate lawyers. Please contact us today!