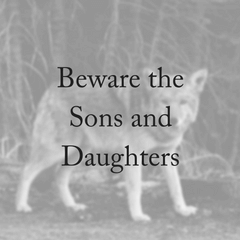 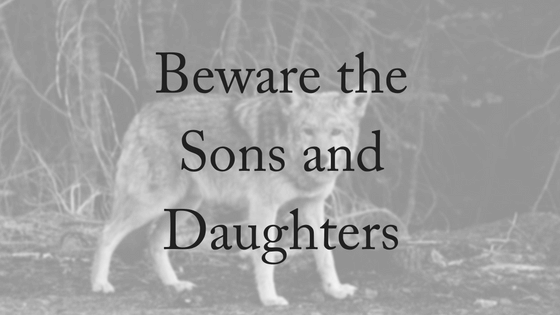 It is an ugly issue that seems to be on the rise, where adult children are threatening to hurt or harming their elderly parents. Abuse of the elderly is sickening, but when it’s family it feels even worse.

A campaign group against elder abuse say that elderly parents are being forced to take out protection orders against their adult children.  It is often happening as they come back to the family home. Two cases have emerged recently in Irish District Courts – shocking cases that are a worrying occurrence.

Age Action said that the incidences of abuse of elderly parents by children seems to be increasing since the recession in Ireland but it is difficult to know how often it happens because not all cases end up in the justice system. It is often elderly mothers who are being abused in these situations and often by their sons, but there are no rules.  In one of the cases an elderly woman told the court that her adult daughter and her partner had physically destroyed her home several times. In the other recent case a son had threatened to throw his mother down the stairs.

Why The Abuse of Elderly Parents Remains a Problem

Unfortunately, much elder abuse remains unreported.  One of those reasons is that elderly parents don’t wish to report their children.  Another is that for the very vulnerable elderly who are reliant on 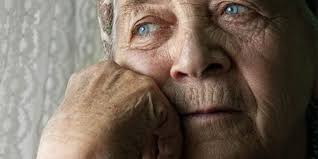 carers at home (or even in aged care facilities) who have any kind of dementia are often unable to report abuse. The CEO of Age Action Eamon Timmins said,  “The biggest issue we have is that older people put up with it. They do not want to go to court or to involve their children in the legal process.”

Physical abuse of elderly parents is increasingly being perpetrated by adult children – predominantly men – who typically have been thrown out of their own homes by their partners according to Mr Timmins. When they return to the family home to live with their parents, they abuse the very people who are there to support them, he said.

These adult children who return to the family home are referred to by elder abuse experts as “boomerang kids”.  These are often children who move back home after a job loss or breakdown of a long term relationship who return to the home with their baggage – it could be an addiction, mental illness or violence and often a combination of those.

They say that money is the root of all evil and for at least a third of elder abuse cases this is true. The financial abuse of elderly parents is a significant issue and is the most common type of elder abuse. It is also vastly under-reported, because victims are too afraid or too ashamed to admit the abuse to authorities. It might be a raid on a parent’s bank account, borrowing money and not paying it back or a misuse of power of attorney or the granny flat promise that turns out to be a shoebox at the back of the house.  It’s not just the financial abuse that hurts these people at a time when they are so vulnerable.

[Tweet “Money is the root of all evil for at least a third of elder abuse cases.”]

One man in his 80’s from regional New South Wales has been left trapped and distraught after giving his son power of attorney while he was grieving for his wife.  In what he would’ve thought was a good and caring idea, his son sold the home this elderly man had lived in for decades and moved him into a granny flat.  Instead – it has been hell. “He feels trapped because he doesn’t want to break up the family unit,” says Cathy, one of five women who works at the NSW Elder Abuse Helpline and Resource Unit, which received more than 1500 calls in the 2014-2015 financial year. The old man has regularly called the helpline in the past year. Sometimes, he has suggested suicide might be his only option. “That’s how distraught it’s left him.”

The daughter-in-law threatens, harasses and verbally abuses him and the often absent son refuses to participate in mediation.  The man in his 80’s does not want to leave because he’d lose contact with the grandchildren he loves.  Besides, although his house sold for $470,000, the money has disappeared and he doesn’t have the funds to move somewhere else. 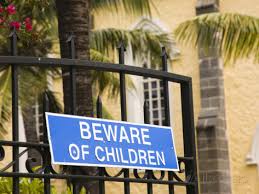 There are many more stories – true stories – like this one.  In more than two thirds of elder abuse cases the abuser is a family member. In the sketchy statistics available, about 6% of elderly Australians are abused by someone that they trust, although some say as high as 20%. Age Discrimination commissioner Susan Ryan believes that the problem will get more and more attention in the next few years. “It is a problem that’s increasing if only because the number of people in that age group where you’re susceptible to it is increasing rapidly,” says Ryan.

[Tweet “In more than two thirds of elder abuse cases the abuser is a family member.”]

When speaking about elder abuse Commissioner for Senior Victorians, Gerard Mansour, said “All too often, people choose to live with the abuse. They have to choose ­between relationships with their families and doing things that are in their own interest. The community ought to respect all older people, and we should have a zero tolerance for elder abuse.”

Elder abuse is defined as abuse of an older person in a relationship based on trust. That’s why the perpetrators of abuse of elderly parents are most often their adult children. Because there is no mandatory reporting of elder abuse for elderly people living in the community (only in aged care facilities) it is up to community members to speak up if they see or hear any hint of elder abuse. It’s also important in the case of financial abuse to seek legal advice as soon as possible. Once the older person’s assets have been spent, they’re gone. Seeking a remedy as soon as possible may preserve those assets, so that the older person is not left in poverty.

Our estate lawyers are experienced in dealing with elder financial abuse. Please contact us today if you’d like to speak to one of them. We offer a free, 10-minute phone conversation.