What is an Estate Dispute? 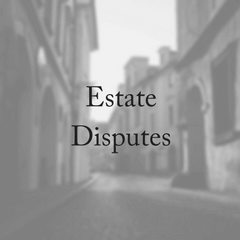 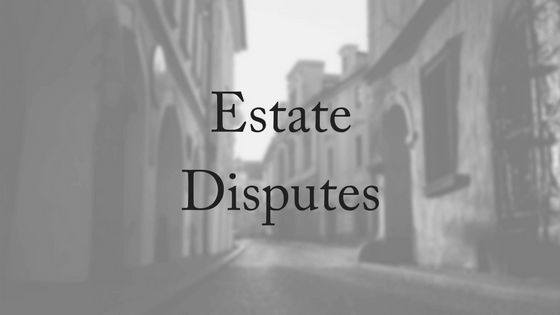 What is an estate dispute? When someone dies they leave behind their assets, called an estate. Even if someone dies with a valid will in place, family and others may disagree about how an estate should be divided up. This is also commonly known as contesting a will or challenging a will. Estate disputes are not uncommon and can arise for a variety of reasons and often need to be resolved through mediation or court.

Having the Last Word?, a recent report under the banner of the University of Queensland into will-making and contesting wills shows that there is an increase in the numbers of Australians who decide to contest a will in court. The report found that 74% of cases challenged resulted in the will being changed through agreements or mediation. Of the contested wills that end up in court, 77% are successfully changed. This success shows that judges and mediators are able to, effectively, recast a person’s will.  Does this mean we should bother writing a will if there seems to be such scope for it to be changed? If an estate dispute is so likely, why bother even writing a will?

[Tweet “Of the contested wills that end up in court, 77% are successfully changed.”]

Key Reasons for an Estate Dispute

Bryan Mitchell, an Accredited Specialist in wills and estates, says homemade wills, out-of-date wills and a lack of communication are key reasons for disputes. He says 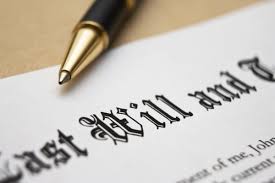 Australians may unknowingly leave behind an estate dispute that tears their family apart. “In some cases, the biological children from a former marriage of the deceased feel they have been neglected and overlooked in favour of their step-siblings,” says Mitchell. In fact, a blended family is one of the most common reasons an estate dispute arises: because the second spouse and children from the first relationship don’t agree. These are issues that can generally be avoided. Having an up-to-date will and making known your wishes about what you’d like to happen to your estate should pave the way for a smooth administration of your estate.

While communication abut your wishes is important, many people avoid such hard conversations. By having these conversations early and communicating clearly your intentions, your family have time to become familiar with the make up of your estate plans at a time when emotions aren’t quite so high. The last thing a grief-stricken family needs is a surprise in the will.  The death of a loved one and the grief that comes from that affects people in many different ways. Knowing what to expect in your will can help to prepare people emotionally for the content and so avoid more extreme responses.

[Tweet “Australians may unknowingly leave behind a dispute that tears their family apart.”]

Planning for a No-Dispute Estate

There are certain ways you can reduce the likelihood of an estate dispute aside from a well thought out and thoroughly communicated will, including seeking the professional advice of a good financial planner and estate lawyer who can help you to investigate the various options you have for good estate planning. HLB Mann Judd Sydney head of wealth management Michael Hutton says one in two Australians die without a valid will, which means their assets are distributed according to a formula set by the government rather than their wishes. He says a good estate plan can reduce the likelihood of litigation by disgruntled family members, while testamentary trusts can be set up to distribute wealth in a way that is tax-efficient and protects your assets

Life insurance can be a way to send wealth to specific individuals, but policies become expensive as you age. Because your will can’t deal with life insurance, it is free of challenge because it’s a contract between you and the insurance company. The same is true for your superannuation; a binding death nomination can allocate your benefits to specific people, rather than dealt with by your estate. It’s always a good idea to get specialist advice about self-managed super funds and other such strategies which may feel more secure if you want to avoid an estate dispute. But succession law professor at the University of New South Wales, Prue Vines says we shouldn’t panic. Ms Vines says, “The vast majority of wills don’t get challenged and the person’s wishes are followed through.”

While the rise in estate disputes may not inspire confidence in will-writers, it is certainly encouraging for those who feel like they have legitimate grounds to contest a will.  Just be aware of the potential family conflict that may follow afterwards. The study by the University of Queensland found 18 per cent of those involved in an estate dispute said family relations had been poor before the contents of the will were disclosed but this rose to 26 per cent afterwards. It doesn’t make for happy extended families. 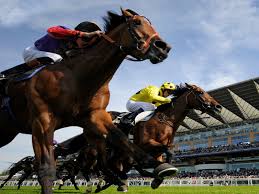 This is certainly the case for Bart Cummings‘ family who are in dispute over the late racing  mogul’s estate. The “Cups King” as he was affectionately referred to, was a racehorse trainer who won the Melbourne Cup 12 times. The fight is over his multi-million dollar estate .Although he was almost declared bankrupt in the early 1990’s after losing $29 million in a tax minimisation scheme that failed, he managed to build his wealth once again. His 60 hectare Princes Farm property in the foothills of the Blue Mountains is believed to be worth around $20 million alone.

The New South Wales Supreme Court has heard that two proceedings have been launched challenging Cummings’ will – one by his daughter Sharon Robinson together with her mother Valmae, and one by son Anthony and another of his sisters, Margaret. Anthony, would like the estate to be divided up as per the specific details in the will and testament of his father. The court heard that Valmae Cummings, Bart’s wife who is unwell, wants mediation to occur as soon as possible. Justice Francois Kunc has ordered the families to enter mediation and the matter has been adjourned until early next year pending the outcome of mediation.

Reasons for Contesting A Will

There are certainly reasons for contesting a will: