Estate Planning After Losing A Capacity 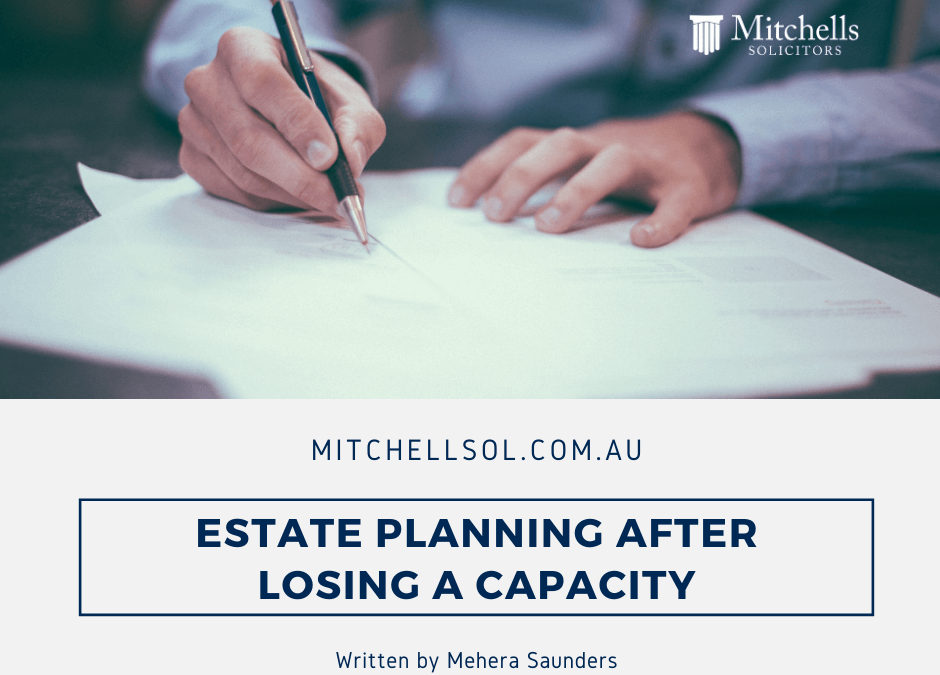 Estate Planning After Losing A Capacity

It had always been the case that if someone lost their marbles in old age it was no longer possible for them to change their Will.   A lot of times, as a lawyer, you would have someone in your office who clearly did not have capacity to understand what was happening and had the medical diagnosis to back it up and therefore things were at an end, and for instance, no new Will could be prepared for them.

In 2006 our legislation was amended to allow Queensland to permit what was already allowed in some other states, namely for a court to make a will for a person who lacked the capacity to do so.   Perhaps this was pushed along by a case in Victoria where a woman, whose husband (and his new girlfriend) had attempted to murder her and whilst they didn’t quite do that, they rendered her incapable and she was left dying on life support in a coma.

For these dastardly acts the criminals were prosecuted but a further question arose.  The poor wife had in place a Will which left everything to her husband.  An application was made and the court was persuaded that if the wife had a moment where she regained her faculties and was able to make a Will she would be likely, knowing that her husband had just tried to murder her, to change her Will and disinherit him.

So now we can apply to court for a new will to be made for a person who is incapable of making it for themselves.  But it is not that easy, there are hoops to jump through, both procedural and evidentiary, and the court must be persuaded; ie the court is not required to do anything at all.

One of the hoops that must be jumped through is to persuade the court that the proposed new will is or may be a will … the person would make if the person had testamentary capacity.  So this is where it gets hard, how do you persuade a court of this, especially if you have other stakeholders in court resisting your application, and doing their best to persuade the court of the opposite (ie that the person would not make a will in the terms that you propose).

Plenty of cases have ensued during intervening years, including cases where family seem to have been trying to ‘contest the will’ before the person had even died, there was one upsetting case where the Judge commented to the effect of how sad it was that the elderly gentleman in question was sitting in the back of the court watching everyone arguing about how to divide up his estate.   See you don’t have to be in a coma to be declared incapable of making a will, and you may be aware enough to understand that your family is fighting over your fortune already and to be watching and listening as it all unfolds.

Plenty of these cases are not reported, the details are often sealed and suppressed (in order to protect the privacy of the person involved), and therefore they cannot be searched by the public, and many of the things we know as lawyers come from anecdotal stories told to each other.

Putting the creepy, scratchy, dinner-table fights to one side, this provision does allow for some very sensible changes to be made to an existing will in situations where no one is fighting.  These might include where changes are appropriate in order to maintain what was clearly the person’s intention at the time that they made the will in face of intervening changing circumstances, such as by seeking amendments to the technicalities in the will so as to keep up with changes that have come through to the law and perhaps to tax laws.

In your daily practice, consider whether it is appropriate to seek an amendment to an incapacitated client’s existing will to enable a beneficiary’s share to be placed in some sort of trust, or to incorporated some updated accounting or planning recommendation, or to balance out the impact of the dramatic increase or decrease in the value of an asset, or in its ownership.  These are the sorts of things that might require a person to make changes to their Will even if their overall wishes have not changed, and it is still possible to do this after they have lost capacity

If in doubt give us a quick call. 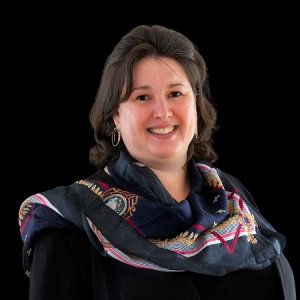 Mehera is an Accredited Specialist in succession law and an expert particularly in complex wills and estate matters, dispute work and litigation.

Mehera has 18 years’ experience as a solicitor including in her own legal practice, and employment with other firms over the years.

A member of STEP (Society of Trust and Estate Practitioners), Mehera is currently serving on the Queensland Law Society’s Succession Law Committee and its Specialist Accreditation Sub-committee for Succession Law.

If there are any legal matters Mehera can help you with, do not hesitate to get in touch with her on (07) 3373 3633 or via email on msaunders@mitchellsol.com.au.