When Estate Planning Is Done Right 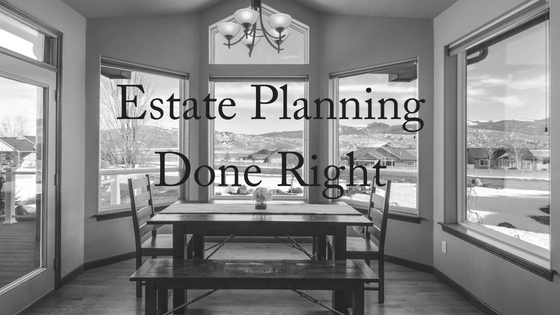 The recent death of UK TV personality Bruce Forsyth has revealed what can happen when estate planning is thoughtfully crafted, and when blended families can co-exist harmoniously.

Sir Bruce Forsyth has left £11.5 million (Nearly AUD20.5 million) to his wife Wilnelia in his will.  The 89-year-old TV presenter left almost his entire fortune to his spouse, with his children Debbie, Julie and Laura from his 20-year marriage to first wife Penny Calvert, Charlotte and Louisa from his second marriage to Anthea Redfern and Jonathan Joseph ‘JJ’ Forsyth-Johnson, his son from his third marriage not directly inheriting anything.

Ordinarily, this might set the scene for an estate battle to erupt, but it is believed the late star drew up the will in this way in order to avoid a hefty tax bill as money between spouses is not subject to inheritance tax. Wilnelia has a close relationship with her step-children and previously praised Bruce’s daughters for being so welcoming when she married their father.

Sir Bruce himself once described the levy as ‘a bit over the top’, adding: ‘I think your inheritance should go to your children more than back to the country you’ve lived in.’

A 40 per cent levy would have been due on anything over £325,000 which he did not leave to his spouse or charity. Sir Bruce’s estate would not have included any property owned jointly with his wife. This would likely have passed directly to her on his death, depending on how the deeds were drawn up.

Once Lady Wilnelia is in possession of the £11million, she’ll be free to gift up to £650,000 to Bruce’s relatives without paying tax on it. 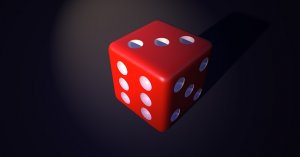 Does Australia Have Inheritance Tax?

Inheritance tax used to exist in Australia until late-1970s and early-1980s. But in 1978, Queensland Premier Joh Bjelke-Petersen abolished the state’s inheritance tax, which was followed by the governments of other states. Prime Minister Malcolm Fraser then followed suit and eliminated the federal inheritance tax.

National inheritance taxes exist in many other developed countries, such as the UK, USA, Germany, Belgium, the Republic of Ireland, France, and Japan.

Despite there being no inheritance tax in Australia, your estate may be subject to taxation after you die.

Capital gains tax applies where assets are sold or transferred. Gains made on the difference between the sale price and the purchase price are taxed (unless an exemption applies). Beneficiaries under a Will pay capital gains tax when the investment assets of the deceased are sold. When assets are sold and the proceeds divided between the beneficiaries, capital gains tax will be payable by the estate unless an exemption applies to the asset (for example, a residence or assets acquired before 1985).

After a person dies their estate can continue to gather income, for example from unpaid wages, interest on bank accounts, share dividends and capital gains from the sale of assets. Until the estate is fully administered a trust tax return must be paid on any taxable income. This tax has either to be dealt with by the executor or by beneficiaries named in the will.

The Public Trustee, the judiciary and lawyers say the number of family members asking for a bigger slice of the family estate is increasing. The claim does not have to end up in court, as it is often settled after mediation, but the cost often consumes either a small or very large portion of the estate.

Justice Atkinson said statistics on the number of people who made successful claims for family provision were not known because the majority of cases settled after mediation. He says, “The wills that tend to be the subject of these claims are the ones where the estate is not left to the children equally or nothing is left to the children at all or, in blended families, something is left to one set of children but not the other set.”

Bryan Mitchell, an Accredited Specialist in Succession Law in Queensland says that an increasingly common scenario for contesting wills occurred in blended families, where the children from a first relationship have been cut out of the will and the assets left to a second spouse. Or where a second spouse has been kicked out of the family home by the children from the first relationship. Bryan Mitchell says that estate planning for blended families is complex and should be entrusted to a specialist.

No matter what your circumstances, for specialist estate planning advice, contact us today. We offer a FREE, 10-minute phone consultation.