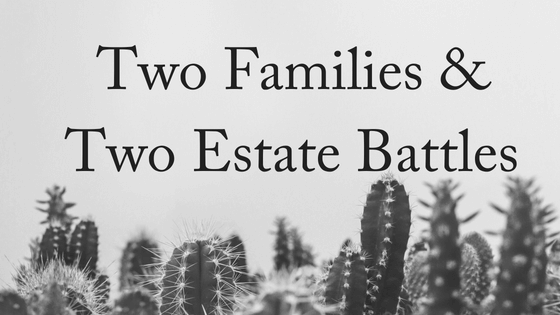 The grandson of designer-to-the-stars Oleg Cassini is suing to force the sale of the famous fashion designer’s $15 million townhouse near Gramercy Park.

Since the designer’s death from a stroke in 2006, Cassini’s family with first wife, actress Gene Tierney, have fought with his widow, Marianne Nestor Cassini, over his estimated $55 million estate.

Cassini’s only surviving child, daughter Christina, is entitled to half of the fortune under the original Cassini-Tierney 1953 divorce decree, one judge found, along with $1 million left to her directly in Cassini’s will, judges have found.

In 2014, a judge removed the widow as executor of Cassini’s estate, citing multiple examples of mismanagement, misconduct and outright hostility to Christina, who claimed that she had received nothing except for the proceeds of the auction of two pieces of artwork, according to court papers.

Sadly a year later, Christina, who suffered ovarian cancer, died in Paris without seeing the proceeds of her father’s estate.

Now, Christina’s son, Alexandre Cassini Belmont, who is based in Ibiza, Spain, is joining the estate battle.

In court papers filed this month, Alexandre demands that the neo-Gothic, four-story, single-family townhouse be liquidated via sheriff’s sale, with $768,615.58 of the proceeds going directly to his late mother’s estate.

At least three people claiming kinship to the famous killer Charles Manson and two so-called murderabilia collectors who befriended the inmate have emerged in the court fight since Manson, 83, died in a hospital in November while serving a life sentence for orchestrating the 1969 killings of pregnant actress Sharon Tate and eight others.

A man who is thought to be Charles Manson’s son is asking a Los Angeles judge to throw out the claims of two other people seeking control of the mass murderer’s estate. 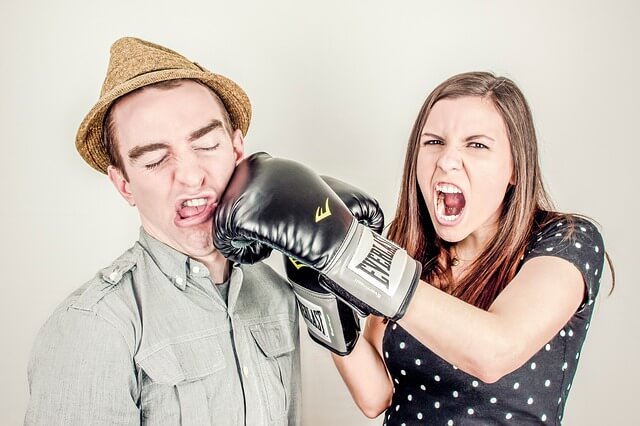 Freeman and Channels are among three men who have produced separate wills allegedly signed by Manson. Brunner says that Manson left no will.

Manson is believed to have had three sons with different women. Brunner is the youngest of them. In addition, the killer is rumored to have possibly fathered other children with women in the Manson family.

The players in the case:

Michael Brunner (Valentine Michael Manson) was born in 1968 to Manson cult member Mary Brunner. Brunner himself has at least one child, born in the early 1990s.

Charles Manson Jr. was born in 1956 to Manson’s first wife, Rosalie Jean Willis, and committed suicide in 1993.  He took the name Jay White after his mother remarried.

Jason Freeman is believed to be the son of Charles Manson Jr.  He is seeking to have his lawyer Dale Kiken administer the Manson estate.

Charles Luther, the second acknowledged son, was born in the early 1960s to Manson’s second wife, Leona “Candy” Stevens. He has kept out of the spotlight and has not come forward to seek the estate. He reportedly has at least one child, a daughter.

Matthew Lentz was born in 1968 and raised by adoptive parents. In his teens he became convinced that Manson was his biological father.  He filed a will in Los Angeles on Feb. 21 that was allegedly signed by Manson.

Michael Channels, a pen pal who met with Manson in prison in 2002, has produced a will naming him executor and sole beneficiary.

Estate battles are now being fought to determine who will inherit his estate, which does not contain many physical items, but it would cover rights to Manson’s image and some songs he wrote.

Lentz has produced a will in which he is listed as sole beneficiary, supposedly written in 2017, that names memorabilia collector Ben Gurecki as executor. Others have claimed the will is a fraud.

A lawyer for Brunner filed papers to dismiss his case. Brunner’s mother was a former Manson family member and he is widely believed to be Manson’s offspring. Michael Brunner had been among those who also fought in court over the right to collect the body of Manson for burial, but has now decided to remove himself from the battle over the estate.

Michael Channels, who befriended Manson by mail and sold his songs and artwork, is also fighting for the estate. The will he filed names him as executor.

Thought both families couldn’t be more different, their estate battles are similar in many respects. Complicated, blended families and executors who don’t fulfill their obligations are two very common reasons for estate battles to erupt. If you are in a blended family and haven’t updated your will, or you have questions about the obligations of the executor, please contact us today for experienced advice. We offer a free, 10-minute phone consultation.