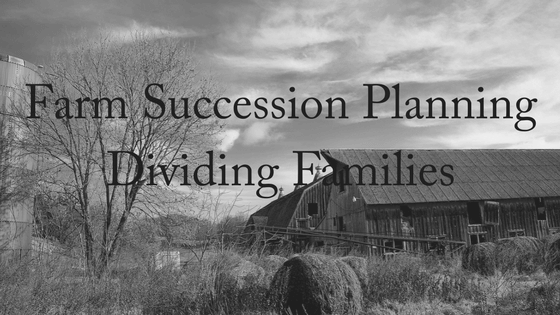 If you want to ensure the family farm is passed down to future generations so that everyone benefits, it is important to start farm succession planning now.

In Western Australia, three adult sons who siphoned more than $1.6 million from their elderly parents have been refused guardianship over their estate. The State Administrative Tribunal found the couple were victims of “questionable transactions” and appointed the Public Trustee as administrator.

In March, one of the sons had helped his father, 87, sell the couple’s farm in Wyening, but later transferred the $1.6 million to his own account and then split the proceeds with his brothers.  Two of the sons used their parents’ funds to pay their own legal fees, and the parents also covered the cost of renovations and repairs to the Mullaloo home, even though ownership had been transferred.

A granddaughter of the couple had sought an independent administrator for her grandmother on April 10, fearing she was at risk. She said her grandmother was suffering from dementia, had lost weight, missed family events and medical appointments, and had her landline disconnected while family members’ numbers were blocked on her mobile. 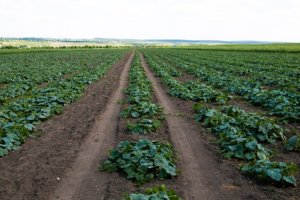 The granddaughter had her grandparents admitted to hospital on April 13, and she shared her concerns with a family doctor. The same day, the $1.6 million proceeds from the sale of the farm was transferred out of her grandparents joint account.

When it is time to distribute the assets of a deceased estate, particularly a farm, the breakdown of family relations can quickly escalate into legal battles making it easy for farms to be lost from the family.

Farm succession planning is one of the most critical and difficult issues facing farm families.

Many opt not to address the issue at all. Some of the reasons include:

So how do we address these issues?

The family farm is really the family business and farm succession planning should be seen as the long term planning for the business. 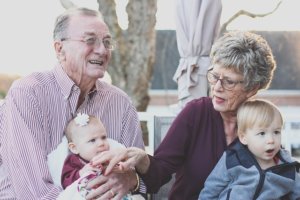 The secret to good planning is to start early.  The earlier a succession plan is made and discussed with the family the easier it is to manage expectations and avoid costly litigation. If a plan is developed when the family is young and everyone knows what the future holds then expectations can be managed. As the family grows and expands the plan can be reviewed to reflect the changes to the farm business and the changing expectations of the family members.

It is recommended to include professionals – including a specialist in wills and estates – in the development of the succession plan.

All long term plans including succession plans should be reviewed periodically. All family members should be included in the planning and have an opportunity to voice their expectations and concerns. A good outcome is when all feel their issues have been considered and hey have a shared understanding of the long term direction of the family business.

Farm succession planning is not just about dividing up the family assets, it is also about maintaining the family relationships. Most farms are asset rich and cash poor so dividing the assets is not easy, especially if one wants to keep the farm financially viable. Managing expectations and potential fallout is as critical as ensuring the financial viability of the farm.

Significant events that might trigger a review of farm succession planning include:

If you want to ensure the longevity of the farm and keep it in the family for future generations it is important to start planning now.

We offer a FREE 10 minute phone consultation. Contact us today.