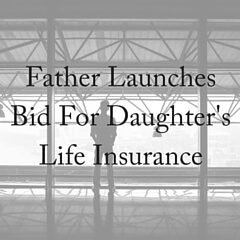 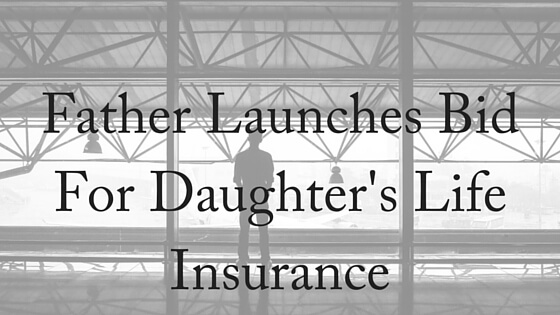 The father of Gold Coast woman Amira Karroum has launched an estate battle to claim her $300,000 life insurance policy.

Amira Karroum, 22, changed from a “beautiful and loving” girl spending her days lounging on beaches to an armed soldier who died fighting for Islamic extremists in 2014. Her father Mohumed Karroum, 72, said his daughter’s life insurance policy should be honoured because she was “tricked” into entering Syria at a time when it was not illegal to do so.

IntrustSuper has refused to pay Mrs Karroum’s life insurance because of her ties to terrorist group al-Qaeda and was supported by the Australian Government which formally labelled her a terrorist after she was shot and dismembered by ISIS militants.

In Sydney, Mrs Karroum married Yusuf Ali, an Adelaide-borne dual American-Australian citizen who trained with al-Qaeda overseas. That is where her father says she was radicalised in a mosque by extremists.

Separate arrangements must be made for your superannuation because the superannuation trustees may refuse to follow your wishes – as in the case above. With any of the commercially available super funds, you can seek to exercise some control through the use of Binding Death Nominations, which direct where the asset is to be paid upon your death. However, many people make nominations that are not binding, and the trustees of the super fund do not have to follow their instructions. 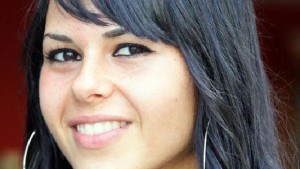 Amira Karroum was killed in Syria in 2014.

This situation does not allow for anyone with a more complex set of circumstances, a complicated asset structure, a blended family or the flexibility to allow for changing circumstances.

Can a father inherit his daughter’s estate?

If the daughter doesn’t have a spouse, the order of relatives who can inherit is as follows:

Each ‘category’ must be exhausted before moving on to the next and once an eligible relative is found, the process stops. In this case, the only immediate surviving family member is the father. He would be entitled to claim on his daughter’s estate.

The Insurance Contacts Act 1984 outlines that any entitlement to a benefit falls in the following order; 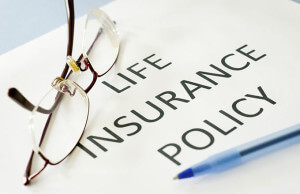 The majority of superannuation funds offer some form of insurance, from pre-determined policies to full access to customisable retail insurance offerings. Every super fund varies in their offering and most offer multiple different insurance options, so the extent of the cover that you can obtain needs to be considered when opting for a particular superannuation fund. Claim benefits payable operate slightly differently when insuring via superannuation. All claim proceeds are paid to the superannuation fund, being the owner of the policy. It is then up to the trustee of the superannuation fund to release those payments to either the life insured or the beneficiary of the account.

Investors generally have the option to nominate a beneficiary on a superannuation account to receive death benefits, much like a personally owned policy, however the strength of this nomination varies.

There are two types of beneficiary nominations under superannuation, binding and non-binding. The binding beneficiary creates an obligation for the superannuation fund to pay benefits to the listed person. This type of nomination normally expires every three years; however is it becoming more common for funds to offer non-lapsing binding nominations.

The second, a non-binding nomination is basically giving the superannuation fund a ‘preference’ for who you would like benefits paid to. The trustee of the superannuation fund however holds the discretion to pay the proceeds to whom choose. This can have dire consequences if more than one person claims the benefit from the fund and the fund needs to determine whom the money should be paid to according to relevant legislation and the trust deed of the fund. There have been a number of cases where proceeds have been paid to unintended beneficiaries.

If you would like more control over what happens to your life insurance proceeds and superannuation after you die, then you must make separate provision for these because your will won’t cover it. It is therefore important to discuss your estate planning with a specialist in Succession Law.