The Fight Against Elder Abuse Continues 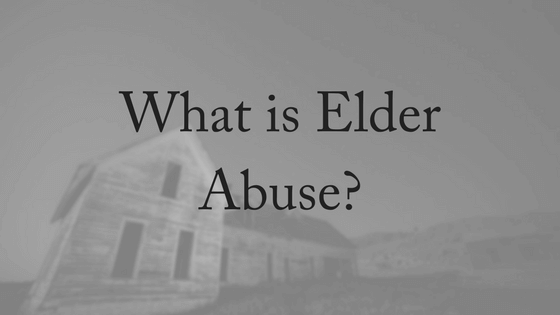 In Australia, the fight against elder abuse is an ongoing issue and each state has it’s own groups and strategies to try and win the war.  Just recently, the Legal Aid Commission of Tasmania and Advocacy Tasmania have joined forces to combat elder abuse within their community. Organisations working together is a powerful tool in the fight against elder abuse.  The strengths of each organisation are brought together and the two organisations have signed a Memorandum of Understanding which formalised an agreement to liaise each other on the issue to provide information, support, advocacy, legal assistance, and referral to other services.

In this continued fight against elder abuse, the Legal Aid Commission has appointed Sarah Campbell to co-ordinate the new service, helped by six lawyers. The commission’s chairman chair Patrick Lunn said elder abuse emerged in different forms: emotional, physical, financial, social or sexual. “Sadly, the mistreatment of an older person is often committed by someone with whom the older person has a relationship of trust such as a partner, family member, friend or carer,” he said. “Sometimes family, friends and carers may not know that their actions amount to elder abuse.”

So what actually constitutes elder abuse?  How can it be that sometimes the abusers do not realise that they are abusers?

[Tweet “How can it be that sometimes the abusers do not realise that they are abusers?”]

The definition of elder abuse adopted by the World Health Organisation says: “Elder Abuse is a single or repeated act, or lack of appropriate action, occurring within any relationship where there is an expectation of trust which causes harm or distress to an older person.”  This is a definition that focuses on a relationship and the whole well-being of an elderly person. It moves far beyond a black eye. 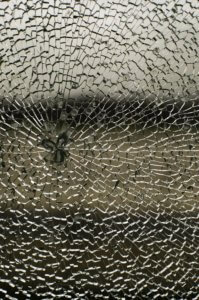 There are cases of elder abuse worldwide.  It exists without prejudice regardless of geographic location, race, education, socioeconomic status or gender.

In a recent case in New York, 44-year-old Michael Fedderman was sentenced to 10 years in prison and five years of post-release supervision for two assaults on his parents. Fedderman recently pleaded guilty to two separate assaults of his elderly parents and admitted that he intentionally caused them both physical injury. He also pleaded guilty for endangering the welfare of an incompetent physically disabled person for endangerment of another family member during a physical altercation with his mother.

“This case was particularly troubling as it involved elder abuse,” Sullivan County District Attorney Jim Farrell said. “”Domestic violence, whether suffered by domestic partners or by family members, is a serious crime and must be treated as such. The collateral consequences to the survivors are enormous and our criminal justice system needs to be vigilant to make sure that justice is pursued in each case. In this case, which involved years of physical abuse to his own family – his mother, his father, his brother, the sentence imposed holds him accountable and will ensure that for the next decade he will not harm anyone.

Fight Against Elder Abuse: Abuse is Not Just Physical

Physical abuse is often made evident through physical evidence such as bruising or broken bones.  But abuse is not just physical. There are many who become victims of financial elder abuse – a crime that seems to be on the rise in our culture in a phenomenon known as ‘inheritance impatience’.

In Victoria, there are countless vulnerable Victorians who have been subjected to financial elder abuse according to the State Trustees. In one case referred to the State Trustees for investigation, an elderly woman was left penniless after her eldest son convinced her to sell up and move in with him. Craig Dent, State Trustees Chief executive officer, said the son went onto spend the entire proceeds from the house – save for a portion allocated to build a granny flat. His cash splash included a new car, holiday home and an overseas trip. “About 12 months after all this happened his marriage broke down and they had to sell that place. He moved into a smaller place, his wife went and lived separately with the kids and his mother was sitting there with no cash to get anything else,” he said.

Statistically speaking, the perpetrator is often likely to be the eldest son of the victim.  This means that because victims are often related to their abuser they are unlikely to pursue charges, as was the case in the 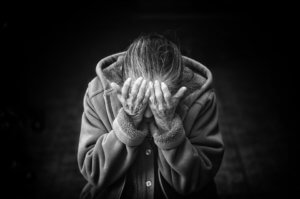 example given by Mr Dent. “The ramifications of financial abuse are quite profound and in most cases most of the money when it’s stolen is spent on things that aren’t tangible so you can’t recover them,” he said. “Often, which was the case in this particular circumstance, the mother was pleading with us not to pursue it because ultimately while she knew and understood what had happened, she valued the relationship with her son and particularly with her grand kids more than what had occurred, and she was fearful she would be isolated.” Her fear of being alone outweighed her fear of being left in poverty.

There are many more examples of elder financial abuse that are not quite so clear to the perpetrators guilty of it.  Sometimes family will ‘borrow’ money that is sitting in the bank with no intention of paying it back. Their belief is that it is not hurting anyone – especially if their loved one is being well-looked after in a nursing home or even the family home. If they do it without the permission of their loved one (who does not want to make a fuss about it but is not comfortable with it) then it is stealing. It happens so often now that it actually has a name – it’s referred to as inheritance impatience. This insidious form of abuse must be brought to light in the fight against elder abuse.

The Elder Abuse Prevention Unit is a service that aims to help elderly people in Queensland live a life free from abuse. The list of signs they say to look for in recognising elder abuse include this list of behaviours a victim may exhibit:

It your elderly loved one is exhibiting any of these signs then it is wise to move as swiftly as possible for their physical and mental safety and to help in the recovery of any finances where possible.

We can assist in cases where an older person is being exploited financially. Please contact us today for your FREE, 10-minute phone consultation.