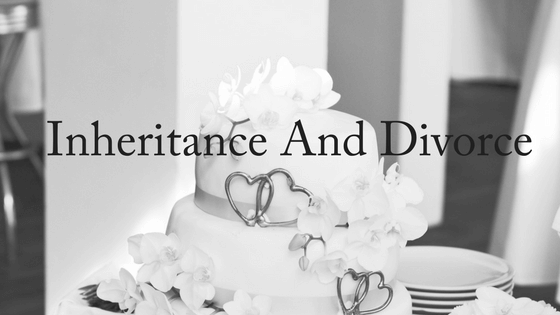 If you have recently received an inheritance from your family and then you and your partner go through a divorce, should you be able to keep your inheritance in full? Or is it fairer that your ex-spouse has a claim to the inheritance too? It is interesting to note that, for family law purposes, an inheritance will only be taken into account in circumstances where it has actually been received by one party or where it is likely that a party will receive an inheritance in the very near future. 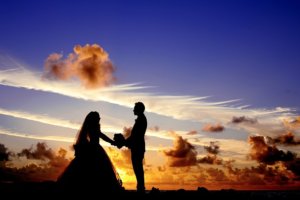 In New Zealand, a recent case involved a marriage breakdown in which the husband had been given various gifts by his mother while she was alive and inheritances from her estate after she died.  When he received them he deposited them into a joint account he held with his wife, prior to moving the funds into an investment account in his name alone. When the process of divorcing begun, his wife laid claim to the gifts and inheritances he received, relying upon the presumption that joint accounts are jointly owned by the parties.

The husband argued that the gifts and inheritances should be excluded from net family property calculations. The Court of Appeal said that even though the funds were deposited into the joint account, there was ample evidence to show that the mother had given/left the money for her son alone and not for his wife.  While putting the money into a joint account certainly wasn’t wise, the Court said that that the money did not lose its character as a gift or inheritance by virtue of having been first deposited in the joint account.

In Australia, the family law approach to the treatment of inheritances varies depending on the following factors:

Facts of a Case: Inheritance & Divorce

Mrs T had come from family money, and had inherited upon her parents’ deaths a sizeable estate, including several properties in Mackay (“Mackay properties”) that she strongly wished to remain in the family upon her death. In 1998, she had made a will giving the properties to her son, Mr A. In 2000, she was diagnosed with Alzheimer’s disease and suffered a severe stroke in 2011.  As such, she has lacked the capacity to make any further changes to the 1998 will. 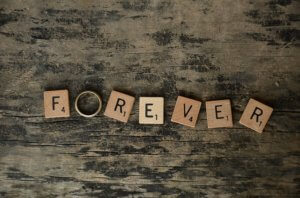 Her son, Mr A, and his wife, Mrs A decided in 2014 to separate and divorce. This prompted Mrs T’s husband of 55 years to lodge an application to amend his wife’s will. Section 21 of the Succession Act gives the court discretion to authorise a will to be made, altered or revoked for a person without testamentary capacity.

Mr T argued in his application that if his wife had capacity, she would amend her will to ensure their son’s interest in the Mackay properties would be protected from the proceedings of divorcing. As part of his arguments, Mr T stated that he believed his wife, upon learning of the divorce, would have removed Mrs A as a beneficiary and put in place a discretionary testamentary trust under the will to protect the assets for the grandchildren. Furthermore, the 1998 will stated that the assets in question were to go to the son in the event of Mrs T’s death, and if he had pre-deceased her, to her husband, Mr T; a clear indication that Mrs A had never been intended to inherit the Mackay properties.

The case was decided on parallel divorce proceedings that were taking place in the Family Court. When deciding on how marital assets ought to be divided between a divorcing couple, the Family Court makes reference to the distinction between property and financial resources. Property refers to the asset pool that is to be divided between spouses, while financial resources are assets outside of the marital pool (such as an expected inheritance) which the Family Court will take in account but cannot divide.

Because Mrs T is still alive, the Mackay properties constitute financial resources, and the Family Court may take into account the son’s expectation of receiving these resources when assessing a just and equitable division of marital property. Because there was such a fundamental difference between assets which form part of the pool and those which sit outside the pool (about $5 million), Justice Flanagan found that accepting the application for leave to amend the will would have defeated the jurisdiction of the Family Court, and deemed the application failed s 24(e) test of appropriateness.

Succession Law Accredited Specialist Bryan Mitchell says that this case fell into the category of last-resort estate planning. It can be a risky move – despite ticking all the boxes laid out by the Act, the court may still not approve the application.

Simply, because the divorce of their adult children was not considered in Mrs T’s will. This is a really common oversight.

A case like this can be avoided by taking care of all the what-if scenarios when drafting your will. Considering 1 in 3 Australian marriages fail, one of these what-if scenarios must be divorce and possible remarriage.  The complications arising from a blended family cannot be overstated.  Therefore any estate planning should take into account provision for retaining assets in the family.This case perhaps shows most keenly that a court decision may not end up how you want it to, despite seemingly following the law. It is always better to anticipate any problems when drafting your estate planning documents, and the best way to do this is to consult a specialist in the field.

Contact us today for your free, 10-minute phone consultation.