Inheritance Disputes On The Rise 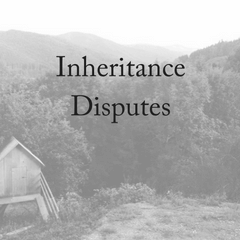 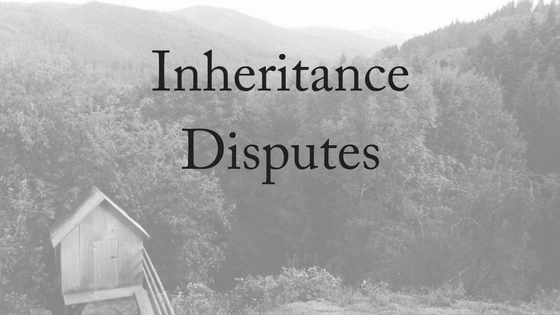 Unless you like your family to be in conflict, most people desire that there will not be any inheritance disputes over their estate when they die. Fighting over loved ones’ estates is on the rise, but there are measures you can take to avoid inheritance disputes.

[Tweet “There are measures you can take to avoid inheritance disputes.”]

In the UK High Court, inheritance disputes heard there have jumped by two-thirds in the past two years, from 97 in 2013 to 164 in 2015.  There has been an incredible jump in families being forced to go to court to fight for their inheritance. The High Court only hears the most serious of cases, so it is likely that the incidence of inheritance disputes is actually much higher.

To a certain degree, increasing house prices and changes to pension rules have been blamed for this increase, but at the heart of it is people fighting for what they feel is rightfully theirs.  This is particularly the case with our increasingly complex family dynamics. When there are second marriages, half-brothers and sisters and greater extended family, there is greater chance for arguments surrounding an inheritance. 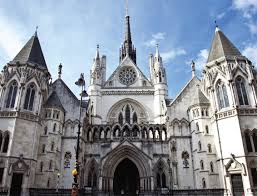 One recent high-profile case in the UK is that of the dispute over the inheritance left by Lynda Bellingham.  Her two sons are not challenging the validity of her will but are disputing that her wishes are not being carried out. Her third husband, Michael Pattemore, was left everything. He has gifted the boys only £750 each. Why Bellingham did this is a matter of contention, for it seems incomprehensible to her family and friends that she would not have made adequate provisions for her sons. Robbie and Michael say their mother wanted Pattemore to ensure they were looked after, yet aside from the gifts amounting to £750 each, they have received nothing from him.

Another recent case from 2015 made headlines because the case had people worried not so much about inheritance disputes, but testamentary freedom. Testamentary freedom is the principle of having the liberty to dispose of your estate in whatever way you would like. However the law imposes a moral obligation upon willmakers to make adequate provision for your family. This was made evident in the case of Melita Jackson, who left her entire estate to animal charities, completely excluding her estranged daughter – Heather Ilott. Heather issued a claim for financial provision under the Inheritance (Provision for Family and Dependants) Act 1975 (“the 1975 Act”) and after a slew of court battles she was awarded £164,000 – almost a third of her mother’s estate.

Although most of these cases revolve around money, not all inheritance disputes do.  Take the case of Ted Williams, for example. It’s a fairly bizarre example, but a legitimate example of family conflict brought about by an inheritance dispute.  Williams signed a will in 1996 that stated he wanted to be cremated and have his ashes spread at sea.  It seems that Williams may have had a change of heart, but it wasn’t revised in his will.  The executor of his estate and two of his children claimed that Williams’ final wish was to be cryogenically frozen.  There was a piece of paper with his signature affirming that all three wanted to “be able to be together in the future, even if it is only a chance.” His eldest daughter was in disagreement and fought against the decision until she ran out of funds.  Ted Williams has been frozen, with his head separated from his body.

In Inheritance Disputes, Prevention Is Key

There are certain steps you can take to reduce the likelihood of an inheritance dispute and in all of these, it is wise to seek the advice of a professional to ensure that you haven’t missed anything. This area of the law is complex and it’s important you receive specialist advice.

Write a valid will and keep it up to date. If you don’t have a will, you die intestate and your estate will be divided up according to the rules of your state.  This mean that your estate is not distributed according to your wishes.

If you have a will but there are errors or it is confusing, this may also mean that your wishes are not adhered to and there is a greater chance of your will being contested. The increasing number of will disputes and claims by disinherited children underline the importance of writing a clear, unambiguous will.  It’s also important that you write a will when you are said to have testamentary capacity – the mental acuity to make a will of your own volition and design.

Reviewing that will regularly will allow you to make appropriate changes as your life and family circumstances do.  A regular review also shows your intent to keep it up-to-date and your attentiveness in reflecting your wishes.

Make lifetime gifts or build links with charities now. There are benefits in gifting charities before you die – it means you know that they have received your gift and you may get to see the benefits of your gift to that charity. Building links before you die with the charity you’d like to share in your estate makes the Court much more likely to uphold your wishes if they can see there is a sufficient link between you and that charity.

[Tweet “Consider making a small gift rather than completely excluding someone from your will.”]

Consider making a small gift rather than completely excluding someone from your will. The gift would need to be significant enough for the beneficiary to walk away without wanting to challenge the size or value of the gift.

Include a Letter of Wishes. It’s not a legally binding document but can be very helpful in explaining how you’d like your executors and trustees to carry out your wishes when you’re gone. It’s also 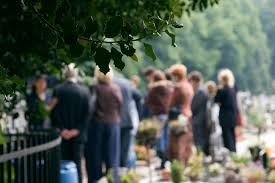 a very helpful document to help explain why you may have excluded someone from your will.  The Court can use it as evidence to show your intentions and reasons for why you’ve made certain choices with the distribution of your estate if your will is challenged.

Communicate your wishes to your family. Bite the bullet and have that conversation.  If you think that your family are going to be upset with some of your decisions it is much better to give them some warning, rather than waiting for grief to combine with anger when they find out the contents of your will. There is less likely to be a challenge if you explain to them why you are making those decisions and letting them know before you die.

Our estate lawyers are practiced in all areas of estate law.  We can help you to prepare your will in such a way that they are less likely to attract an inheritance dispute and help you to attend to any other estate planning needs. For a free, 10-minute phone consultation please contact us today!