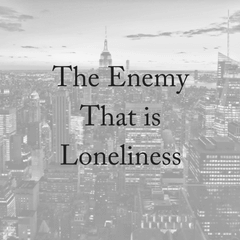 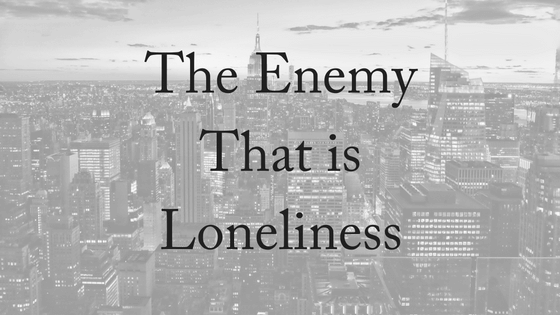 Is there a key risk factor for elder abuse?

Elder financial abuse has a friend which is our enemy – loneliness.  Researchers have found loneliness is not about the amount of time one spends with other people or alone. It is related more to quality of relationships, rather than quantity. Elderly men in particular who are lonely are more likely to be victims of financial abuse. Loneliness is perhaps the most significant risk for factor for elder abuse.

While there are many risk factors, loneliness has been identified as a significant risk factor for elder abuse. When people are lonely, often any contact with others is considered positive to them. There is research that suggests our lonely elderly can be more susceptible to financial scams because they are so keen for conversation and a sense of closeness with another person. One 92-year-old male telephone scam victim lamented, “I loved getting those [telemarketing] calls,” and “[s]ince my wife passed away, I don’t have many people to talk with. I didn’t even know they were stealing from me until everything was gone.” Unfortunately this is not an isolated story.  In Queensland, 38% of reported elder abuse is financial. The state of Victoria doesn’t fare much better.

[Tweet “Loneliness is a significant risk factor for elder abuse.”]

Another risk factor for elder abuse is cognitive impairment – the onset on a disease like dementia which makes older people even more vulnerable to abuse. A disturbing study published in the Journal of Neurology, Neurosurgery and Psychiatry found that older adults who lived alone or were no longer married were 70 to 80 percent more likely to develop dementia than those who were married or lived with others.

It seems that loneliness can be devastating for our mental and physical health, and leave us vulnerable to those who might exploit us.

“Are You Lonesome Tonight?”

A lonely man from Victoria is at the centre of a crushing case of financial elder abuse.  His female carer is alleged to have stolen $1.2 million from ‘William’ over several years.  He was in his 80’s when he met the woman at a casino. She became his carer and according William’s friend, John, “Everywhere he went, she went.”   William depended on her for company and developed romantic affection for the woman, who was 30 years younger than him. John said, “It got to the stage he thought she was his girlfriend. So if you said anything about her, he would jump down your throat.” 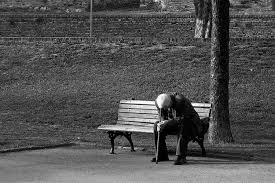 John was William’s appointed attorney – his decision-maker appointed through an enduring power of attorney document.  John was not worried when William added the woman’s name to the document because, “I got to know the woman and she assured me she was looking after him,” he said. But William, who was blind, decided to allow John and this woman to exercise the power of attorney when he had a fall and was moved into a nursing home.

It was only after the nursing home rang John that he became suspicious of the woman. William’s fees had not been paid for months – the responsibility of the carer.  After more investigations with the help of a law firm, John found that William had been signing cheques with amounts different to what his carer had said they were. He had trusted her, but she had been taking out significant sums of money over a couple of years.

His lawyer, Jessica Latimer, decided that it was the best move to pursue the bank for the lost money.  There were several failures in action by the bank which would have set off red flags much sooner.  Ms Latimer said, “Certainly the transactions ought to have raised eyebrows.’  Although he did not receive all of the money back, more than $500,000 was recovered. “Now we probably could have taken it further and gone to get a bit more but I thought, no, he’s in his 80s,” John said. “He’s happy with the amount he got and we’ll call it quits.”

The Victorian State Trustees’ CEO Craig Dent said that there appears to be a lack of engagement with our elderly by loved ones and family, which could be contributing to these levels of loneliness, and in turn our elder’s vulnerability to abuse. “Our research found that people didn’t seem to know the basic facts about their parents and grandparents lives. The study also found that those who spent more time with their families – unsurprisingly – knew more about their elders. This personal connection is critical in helping to prevent isolation of the elderly. Identifying the key risk factor for elder abuse is one way of understanding it, and preventing it.

“Ageing is indeed everyone’s business and I encourage all Victorians to make time for their elderly family members and neighbours and reach out to those you think may be suffering from loneliness or lack of social stimulation,” Dent said. 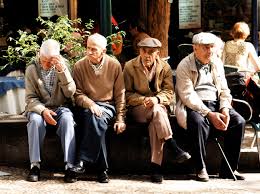 re isolated are even more likely to be targets, simply because it is much easier to take advantage of a vulnerable person whom nobody else will protect.

[Tweet “Those who are isolated are more likely to be targets of abuse.”]

Although family can be helpful in alleviating loneliness in our elderly, not everyone has this as a choice.  Sometimes relationships are fraught, family are very far away or there simply are not any remaining relatives to speak of. Although some social programs are offered, it is more often women who will participate in these.  One group that started in Ontario found it very difficult to recruit men, but women were much more keen with female participants making up 89% of the group.

One program that has met with some success is Men’s Sheds.  This is a program that began in Australia but is also increasing in popularity in the UK.  Men’s Sheds are described as the modern
version of “the shed in the backyard.”  It is a place where “an atmosphere of old-fashioned mateship” is cultivated.  In them you will find men making, fixing, doing, restoring and sharing.  They might be sharing tips, knowledge or a cuppa, but more importantly they are sharing company and friendship – the killers of loneliness. It is perhaps a sense of purpose that appeals to men – the idea of doing something with others.