Does Where You Live Affect Your Will? 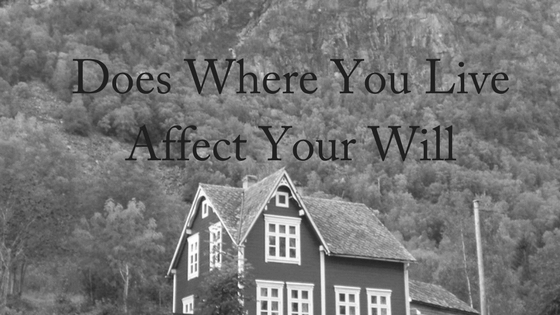 Does where your live affect your will? What if you make a will in one country, but live and die in another?

We live in an increasingly global world, where it is not unusual for family members to spend several years or even decades in other countries due to work or marriage. Have you ever wondered if this will affect your will or your inheritance? In the recent case of Kebbeh v Farmer [2015] EWHC 3827, the English High Court applied established principles of domicile in relation to claims for financial provision under the Inheritance (Provision for Family and Dependants) Act 1975 (“the 1975 Act“). 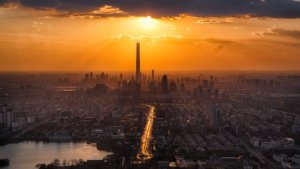 The deceased, Mr Mitchell, died in The Gambia in September 2011. He had made a will five years previously in May 2006. The will made a small number of minor bequests, with the residuary estate divided equally between his three daughters from two marriages. The Claimant, Mr Mitchell’s second wife, was not included in the will, and brought proceedings in England for financial provision under the 1975 Act against the Defendants, being the deceased’s executor Mr Farmer and his three daughters. Under applicable law in Queensland, a spouse has the right to make a claim against the estate if not provided for.

Mr Mitchell had lived in England until 1994 when he moved to The Gambia following the dissolution of his first marriage, from which he had two daughters. The deceased retained substantial property in England, and also had family connections in England. In 2000 the deceased married the Claimant, a Gambian woman named Ms Kebbeh, with whom he had a third daughter. This marriage was strained as a result of Ms Kebbeh’s desire to relocate to England. There was an issue to be tried separately at a later date as to whether a Gambian divorce had been effected.

How does the judge decide which country was the primary place of residence for the deceased? In considering domicile, His Honour Judge Purle QC, referred to the principles set out in a previous case. In particular, the Judge focused on the deceased’s intentions and the “key issue [whether] he intended to live there permanently or at any rate indefinitely“.

The deceased had remained an English citizen until his death and had never applied for Gambian citizenship, instead relying on renewing an annual residence permit. HHJ Purle QC held that the onus was on the Defendants to show that the deceased’s domicile had changed from England to The Gambia. The Judge considered that this burden had been met and that the deceased’s “clear intention” was to be domiciled in The Gambia, taking into account: 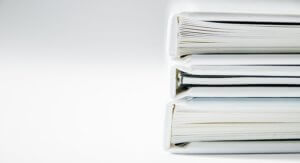 As a result, the court held that: (i) the deceased was domiciled in The Gambia at the time of his death, and (ii) therefore the Claimant, Ms Kebbeh, was not able to claim under the 1975 Act.

While this is a case decided by an English court, it raises some important questions to consider about how where you live could affect your will:

You can see the complexity that overseas living arrangements can incur and how this might affect your will. If this is potentially your situation, you need to speak to a specialist in wills and estates as soon as possible. We offer a free, 10-minute phone consultation so contact us today!