Why You Should Review Your Enduring Power of Attorney 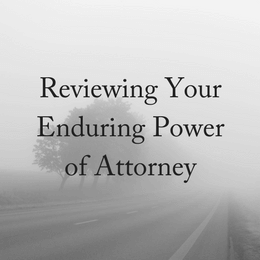 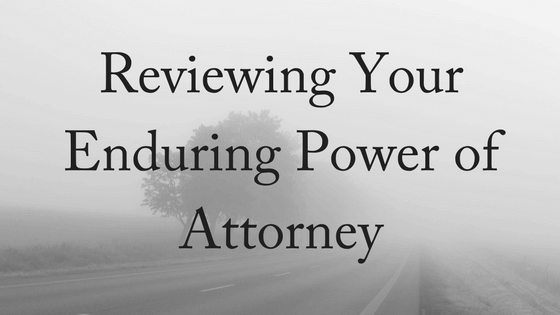 Reviewing your Enduring Power of Attorney seems like a fairly mundane and unnecessary task for some, but it’s important because legislation can change, and the people you’ve nominated might also change. Whomever you appoint as your attorney will have the important task of looking after your best interests when you have lost the capacity to do so through age, illness or injury.  Being able to review your enduring power of attorney gives you the opportunity to ensure that you have the best candidate for the position at all times.

[Tweet “Your attorney will have the important task of looking after your best interests when you can’t.”]

What is an Enduring Power of Attorney?

An Enduring Power of Attorney is like a living will. It outlines your wishes regarding your finances and/or health in the event that you lose capacity to make decisions due to age, illness or accident. A person or number of persons are named as attorneys who will act on your behalf.

In September last year, significant amendments to the Enduring Power of Attorney legislation came into effect in the ACT. These changes are to do with medical research matters. The Victorian Government also made changes and introduced the Powers of Attorney Amendment Bill 2016 (Vic). Many of these changes are of a technical nature which have been introduced to improve the operations of the Powers of Attorney Act 2014. Whilst the changes may not particularly affect the majority of individuals, it is important to see and understand that the power of attorney role is subject to laws and the changes in those laws.

Although your chosen attorney is supposed to protect your best interests, this doesn’t always end up being the case. With elder abuse on the rise, the Australian Law Reform Commission (ALRC) says a national register of enduring powers of attorney should be established to prevent greedy children from using the document as a “licence to steal” from their elderly parents. 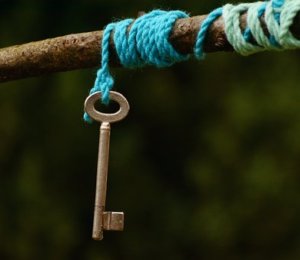 There have long been calls for a national register of enduring powers of attorney as there is currently no way of checking the validity of the document when an elderly person’s relative, friend, or carer attempts to withdraw or transfer money on their behalf. This confusion can lead to fraud and exploitation.

“People describe powers of attorney as a licence to steal,” ALRC president Professor Rosalind Croucher said. “And there might be multiple powers of attorney. . . There’s an uncertainty as to which one is the right one, which one is the most recent, and which is the valid one.” Creating an online database could solve these particular problems, although critics point out that it will not necessarily be enough to stop bad behaviour by individuals who act as decision-makers on behalf of an elderly person.

[Tweet “Powers of attorney are not a licence to steal.”]

But not everyone agrees that a national register is the way to go. Brian Herd, a Brisbane-based lawyer specialising in elder abuse cases, said the ALRC’s discussion paper appears to have overlooked the criminal law and he is urging the commission to consider tougher penalties for the perpetrators of financial elder abuse. “It needs to zero in on this particular kind of conduct, which is not captured by the criminal law,” he said. “The reality is the law in the criminal space is not subtle enough to pick up and appreciate the subtle conduct of malevolent children.”

Aged and Disability Advocacy Australia CEO, Geoff Rowe, believes there needs to be a cultural shift as well as a legal one. “Elder abuse is really where domestic violence was 20 years ago,” he 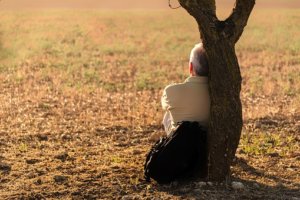 said.”People think of it as a family issue, as something that isn’t a police matter or isn’t a criminal matter.”

‘Richard’, being supported by Mar Rowe’s organisation, said he had seen financial elder abuse in action and it had destroyed relationships in his family. He claims that in April 2016 he discovered his nephew had stolen his brother’s life savings of more than $300,000. He said his nephew gradually emptied his brother’s bank accounts using an enduring power of attorney document.

“I think [my brother] realised something like this was going on but he had no control over stopping it because he’s got vascular dementia,” Richard said.

Richard’s brother is now struggling to pay his nursing home fees and will have to sell his remaining assets to fund his ongoing care.

Reviewing your Enduring Power of Attorney is something that you should not put off.  Choosing the best attorney may require input from several wise and objective individuals. You may specify or limit the power to be given to your attorney but it is hard to change those things when you lose capacity to do so.

If you don’t have an Enduring Power of Attorney then you need to do that as soon as possible. Choosing someone wisely who is to be appointed to the task of being your attorney is paramount in having you and your assets looked after in a way that benefits you and is in consideration of not just your physical person and financial position but who you are holistically. You can only complete an Enduring Power of Attorney while you have capacity to do so.

At Estate Battles we have experienced estate lawyers who can discuss with you all of our estate planning needs. We offer a free, 10-minute phone consultation. If you need to complete an enduring power of attorney form then please contact us today!