The Secret Daughter Loses Her Appeal 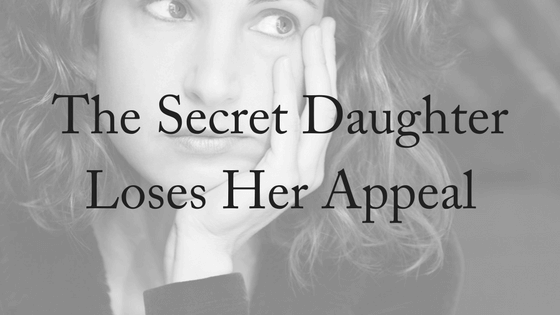 A recent estate battle case has left the original secret daughter, Olivia Mead, lose her appeal and have her inheritance slashed. This estate battle played out over the past few years in a well-publicised court battle, as she fought for a slice of her father Michael Wright’s $1.5 billion estate. 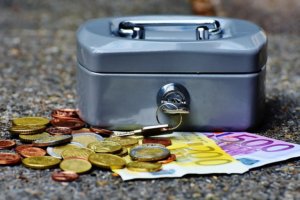 Michael Wright was the son of Peter Wright, who was one of the first to discover iron ore in Western Australia. Peter Wright and his business partner, Lang Hancock, worked hard to build a business in the mining industry. Michael Wright inherited the business and much of the money when his father died. When Michael Wright himself passed away in 2012 at the age of 74, he also owned a large winery and his family had founded a large grammar school. In Western Australia, his family was incredibly well known, especially when his sister purchased a house which was worth around $50 million.

After Wright passed away, his estate was distributed among his beneficiaries. He had two children with his first wife. His two older daughters each received around $400 million in assets. Ms Mead was the secret daughter, born out of a relationship Mr Wright had in the 1990s with her mother, Elizabeth Mead and was originally left just $3 million. The inheritance came with a number of conditions — including that she not become an alcoholic or be convicted of a drug offence and not be involved in any religion other than “traditional faiths”. Ms Mead fought the will and, after a much publicised Supreme Court hearing, was awarded $25 million from her father’s estate.

Not many people knew of Olivia Mead before her court battle with the rest of her family became largely publicized. After the publicized case in which she was awarded $25 million, the family of Michael Wright appealed the decision. The Court of Appeal President Michael Buss said it was not the court’s role to make “what may appear … to be a fair distribution” of Mr Wright’s estate among his children and other members of his family. 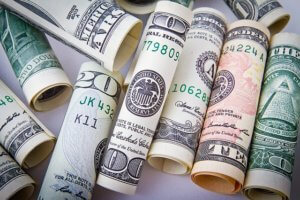 Justice Buss said that amount would allow for Ms Mead to purchase a house in the Perth metropolitan area with a value of $1,500,00 and receive an annuity of $100,000 for the rest of her life.

Ms Mead was given $3 million at the time of the 2015 judgement, and will receive the remaining $3.1 million when she turns 30.

The secret daughter became well-known to the public when, as part of her original challenge to her father’s will, she provided a wish list that would help the judge decide how much she needed in order to feel her needs. Some aspects of the list included:

But the “extraordinary” list came under challenge by the manager of her father’s estate, who appealed against the $25 million payout, arguing it was extravagant and that the $3 million she’d originally been left was more than enough. The estate’s lawyer said Supreme Court Master Craig Sanderson, who awarded Ms Mead the $25 million, had erred because he had regarded the large size of the estate as “trumping” any other factor in the case.

Justice Buss said the court had to determine “what is adequate provision for the respondent’s proper maintenance et cetera, having due regard to all the circumstances of the case”.  Justice Buss said that amount would allow for Ms Mead to purchase a house in the Perth metropolitan area with a value of $1,500,00 and receive an annuity of $100,000 for the rest of her life.

Ms Mead was given $3 million at the time of the 2015 judgement, and will receive the remaining $3.1 million when she turns 30.

If you’ve been left out of a will or received less than you thought, you should seek legal advice immediately. The area of law surrounding family provision claims is complex. Advice should always be sought urgently as there are tight time frames. In Queensland, you only have 9 months from the date of death and notification must be made within 6 months from date of death.

If you need any assistance with writing a will, administering an estate or contesting a will, contact us today. We provide a FREE, 10-minute phone consultation.