Superannuation Changes May Affect the Estate Planning of Higher Earners 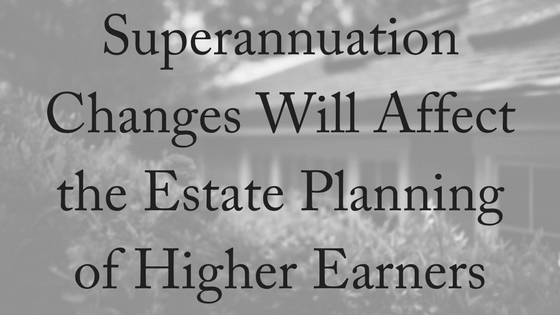 In the wake of the 2017 federal budget, here’s a timely reminder about the impact of last year’s budget on the superannuation of high-income earners. The 2016 budget delivered by the Turnbull Government contained significant superannuation changes.  In the budget overview document that was released, ‘fixing problems in the tax system’ included:

Many of the budget changes for higher earners are aimed at restricting the use of tax concessions by those who have already saved more than enough for a comfortable retirement.

The super reforms announced will not take effect until  July 1 2017, although changes to non-concessional contributions are effective immediately, subject to legislation. And of course, July 1 is fast approaching.

Superannuation changes at a glance

* A lifetime non-concessional contribution cap of $500,000 to replace the annual caps and bring-forward rules

* A limit on pension phase balances of $1.6 million per person (for new and existing income streams)

* Ability to make personal before-tax contributions, if your company doesn’t offer salary sacrifice or you don’t have an employer. Previously this was only available to the self-employed 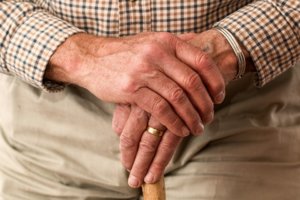 The average income earner in Australia will pay a super contributions tax of 15 per cent. However, from July 1 this year, those earning more than $250,000 will pay double, or 30 per cent, and that income threshold itself has also been lowered from the current income threshold of $300,000.

A Cap on the Tax Free Pension Phase

What is particularly pertinent to estate planning is the change to the figure that can be moved into the tax-free pension phase. Pension phase is the period during which a super fund pays an income stream or pension, usually during part-time or full-time retirement. This happens after the longest phase which is the accumulation phase, during which you are working and contributing towards your superannuation.

There used to be no limit on how much you could accumulate, but from 1 July that will change. From that date there will be a maximum of $1.6 million which can be moved into the tax-free pension phase.

There are currently thousands of super funds with more than $5 million in them, many of which are in the pension phase where no tax is paid on earnings or on withdrawals. The money in super in the retirement phase that is in excess of $1.6 million will have the same 15 per cent earnings tax that applies to those in the accumulation phase from 1 July, 2017.

Those retirees who already have more than $1.6 million will have until July 1, 2017 to either put the money back into the accumulation phase or take the money out of super.

If you have a self-managed superannuation fund (SMSF), the trustees should be aware of how changes they make to comply with the new superannuation measures will inadvertently affect their estate plans. 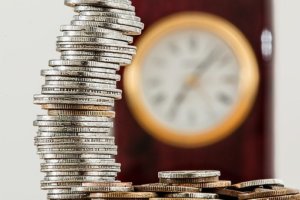 The consequence of this further complication is that the estate planning is different to if you have all the money just sitting in one pension account per member per fund.

Bryan Mitchell, Accredited Specialist in Succession Law (wills and estates) says: “How we deal with passing superannuation on the death of one spouse or both spouses requires more thought and requires thinking about … is it better to use structures like testamentary trust in wills or even skip generations and leave it with adult children or grandchildren?”

Bryan Mitchell adds that the $1.6 million transfer balance cap will push trustees to consider other alternatives to simply transferring the accumulation account to the surviving spouse.

Bryan Mitchell says of the changes to superannuation laws:  “. . .what a lot of people haven’t turned their minds to, is the hidden impact which the super changes will have when someone passes, particularly where a death benefit is likely to be paid as a pension. The impact is in the reduction of tax effectiveness of pensions due to the $1.6 million transfer balance cap measure. It is important to think about this now so that estate planning strategies can be reviewed to ensure one’s estate planning goals can be fulfilled and any adverse tax implications can be avoided, or at least minimised.”

[Tweet “What are the hidden impacts of super changes on your estate planning?”]

What does this mean for you? You may need to revisit your estate planning to find out if the superannuation changes will impact you. There is still time to look at your options and decide on the best cause of action before 1 July. Speaking to your financial planner and your estate planning specialist will ensure that you have professional advice that will allow you to plan well, providing for your loved ones in the most tax efficient way possible when you die.

At Estate Battles we have years of estate and succession planning experience, including dealing with related superannuation issues. We offer a free, 10-minute phone consultation with one of our estate lawyers. Please contact us today!