Undue Influence is Just One Reason for Contesting a Will 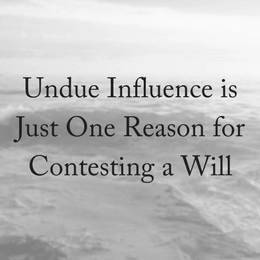 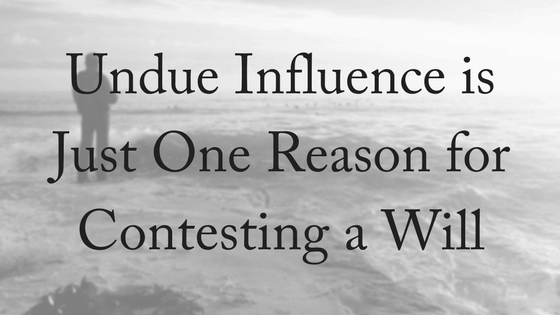 Would you know what undue influence looks like? It can be a shock to family members when their deceased loved one’s will is not what they expect. Undue influence or undue pressure is one reason a will may not reflect prior wishes and conversations, or why a sudden new will appears. It is also one of the reasons for contesting a will.

Undue influence occurs when a will maker is put under pressure by the conduct of another person.  It usually involves a family member, friend or trusted acquaintance. Undue influence is when one of these people has exercised influence with the intention of forcing a desired gift in the testator’s will that is contrary to the true will of the testator.

Undue influence often, but not always, occurs in relationships where there is an inequality of power, causing the weaker party to submit to the wishes of the dominant party.

[Tweet “Undue influence often, but not always occurs in relationships where there is an inequality of power.”]

When Sybil Jenazian died last year it was no surprise that her estate was worth a tidy sum. Her Armenian father had made a fortune in the Lancashire cotton trade and left most of it to Sybil. But soon after her death her family were shocked to find that Sybil had changed her will in 2012, leaving the bulk of the money – believed to be more than £1m – to a local £11,000-a-year private school. 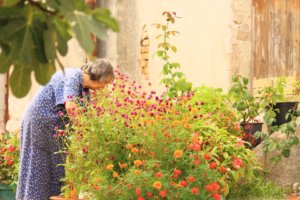 In the UK, the number of inheritance disputes brought to the high court has jumped eight-fold in 10 years. Warring parties typically claim there was “undue influence” placed on the deceased when he or she wrote a will, or that they did not have the right “mental capacity” at the time. In one case in 2012 involving sibling rivalry over a dead mother’s estate, the judge warned that the legal costs would take every penny of the £120,000 inheritance.

Janice Booth has been fighting Manchester High School for Girls over Jenazian’s legacy on behalf of the late woman’s cousins, who were previously named as the chief beneficiaries. She says she feels deeply let down by the law, as well as the institutions that regulate charities and fundraising.

“I’m just really angry about what happened. The school employs people to find financial donors who have money. She was single and targeted by the school. She was made President of the Old Girls Federation, even though she didn’t really want to be. She was a lonely woman who started getting invitations to meals at the school. She said they were lovely people, all accountants and solicitors.”

Two years before 98 year old Jessica Schrader died, she changed her will from leaving her house to her two sons to leaving it just to one of them. The will she wrote in 2006 superseded one she had written in 1990, in which she left her Essex farmhouse to be shared equally between her sons Nick Schrader and Bill Schrader.

A judge at London’s High Court found in favour of the 1990 will, saying that the ‘violent’ and ‘irrational’ older brother had used undue influence on his mother to force her to make the second will in which she left the whole house to him.

Farmer’s son Bill Schrader had challenged the new will on the basis that his mother did not have proper capacity, did not know what she was doing and was improperly influenced to leave 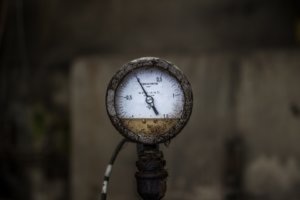 Southend Farm House, near Billericay, to his older brother. After a four-day hearing, Mr Justice Mann pronounced in favour of the 1990 will, restoring the younger brother’s half-share of the value of the house – worth about £160,000.

Reasons for Contesting a Will

There are a few reasons for contesting a will.  Some of those reasons include:

It can be difficult to prove that the will maker has been unduly influenced, but if you are one of the people who has grounds to challenge a will then it is important to speak to someone experienced in estate law. You will need someone to represent you if you decide to contest a will.  The people who usually have grounds to contest a will include a spouse, a child, a grandchild or a dependent.

[Tweet “Strict time limits apply when contesting a will.”]

Because it is a complex area of law and strict time-limits apply, if you think that you have grounds for contesting a will then you need to seek advice quickly. Estate Battles are your will dispute experts.  For a free, 10-minute phone consultation with one of our experienced estate lawyers, please contact us today.