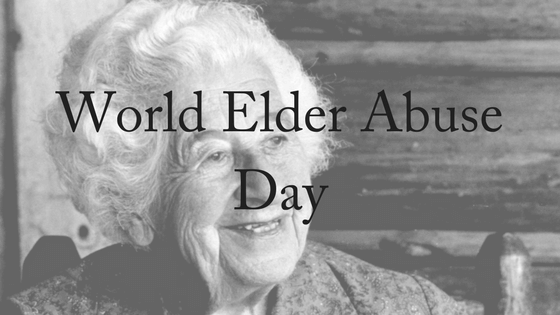 World Elder Abuse Day was celebrated on 15 June as a way to increase the awareness of elder abuse and its prevention.

The World Health Organization defines elder abuse as “a single, or repeated act, or lack of appropriate action, occurring within any relationship where there is an expectation of trust which causes harm or distress to an older person”.

World Elder Abuse Day is commemorated on this day worldwide and aims to draw attention to the issues surrounding elder abuse. The United Nations General Assembly created the day of awareness as an opportunity for families and communities to understand and prevent the suffering of our elders. Activities are held around the world to raise awareness and encourage people to make a difference or speak up about their abuse. Abuse of elders includes financial, sexual, physical and emotional abuse, and many of these types co-exist. Unfortunately, the effort to prosecute those who are victims of this abuse is rare as the incidents of abuse of under-reported. World Elder Abuse Day aims to change this view. 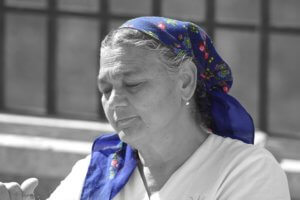 Approximately 1 in 10 Americans aged 60+ have experienced some form of elder abuse. Some estimates range as high as 5 million elders who are abused each year. One study estimated that only 1 in 14 cases of abuse are reported to authorities.

Over 500,000 older people are abused in the UK each year. More than 23,000 allegations of abuse by home care workers against elderly and vulnerable people were made in the last three years, yet just 15 people were prosecuted as a result. 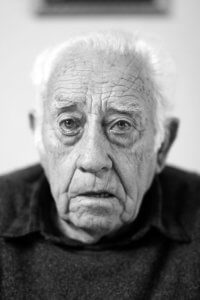 World Elder Abuse Day recognises that elder abuse occurs across many different cultures, races and socio-economic groups. In Australia, the problem is forecast to get worse. The problem of elder abuse is of increasing concern as in the coming decades unprecedented proportions of Australia’s populations will be older: in 2050, just over a fifth of the population is projected to be over 65 and those aged 85 and over are projected to represent about 5% of the population.

World Elder Abuse Day begins the awareness of the prevalence of elder abuse by publicly bringing attention to the incidence and risk factors for elder abuse.

There are multiple ways to begin the fight against elder abuse, and obtaining legal advice is very important.  If you know of someone who is experiencing elder abuse, seek legal advice immediately. Where financial abuse is occurring, it’s critical to stop the abuse before the financial losses become devastating. Once assets have been sold or used, there is usually no way to get these assets back.

If you suspect elder financial abuse is occurring, contact us today. We offer a FREE, 10-minute phone consultation.